Or it could be when they decided to uncouple their empire from having to be funded without debt incurring deficit spending through financing from a central bank. This made the currency inflationary and unsustainable, coupled with an ever expanding welfare system. Eventually when you aren’t producing anything but debt financed instruments, the ability to grow and lift all boats becomes impossible.

Others might assert that it was always unsustainable for a rainy little offshore European island to rule a quarter of the globe – no surprise about the decline.

I suspect that the British Empire might have lasted a lot longer and/or evolved into a successor that ended much better for its colonies had the imperial power not gotten into World War I and squandered its fortune and a generation of young men on a continental dispute that did not threaten it.

But the fact is that empire, at least the way the British did it, was largely a money-losing proposition. Only in a few cases (for example, South Africa) did the value of resources extracted and repatriated pay for the cost of administration, military garrisons, maintaining a blue water global navy and merchant marine to hold it all together, and investment in colonial infrastructure which rarely paid off.

As long as Britain was the global financial hub and a manufacturing superpower, it could afford to subsidise the empire, but once it bankrupted itself in the process of “winning” World War I and was displaced by the U.S., it could simply no longer bear the cost of empire or even, for that matter, keeping the Irish under their thumb. After the further financial ruin of World War II, the recessional was inevitable.

But the fact is that empire, at least the way the British did it, was largely a money-losing proposition.

That is an interesting point. There also was apparently a dichotomy between the financial impact of the Empire on England and its financial impact on individual Englishmen. It seems there were large numbers of impoverished Upper Class Englishmen who went out to the Empire in military & civilian roles and came back rather wealthy, with family fortunes restored. 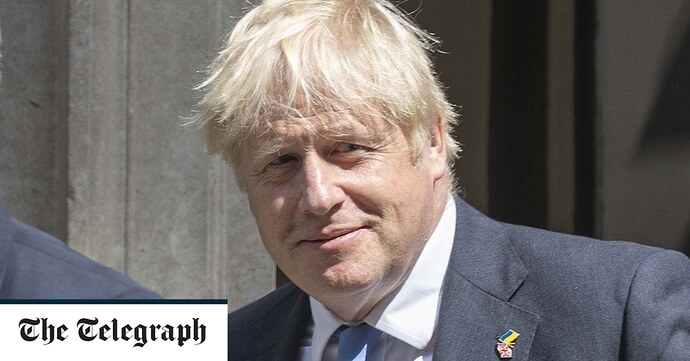 From the geniuses over at /r/NonCredibleDefense, providing your defense related sh*tposting needs. Who knew Boris was such a hero:

r/NonCredibleDefense - Based BoJo goes to Ukraine one last time to deliver... 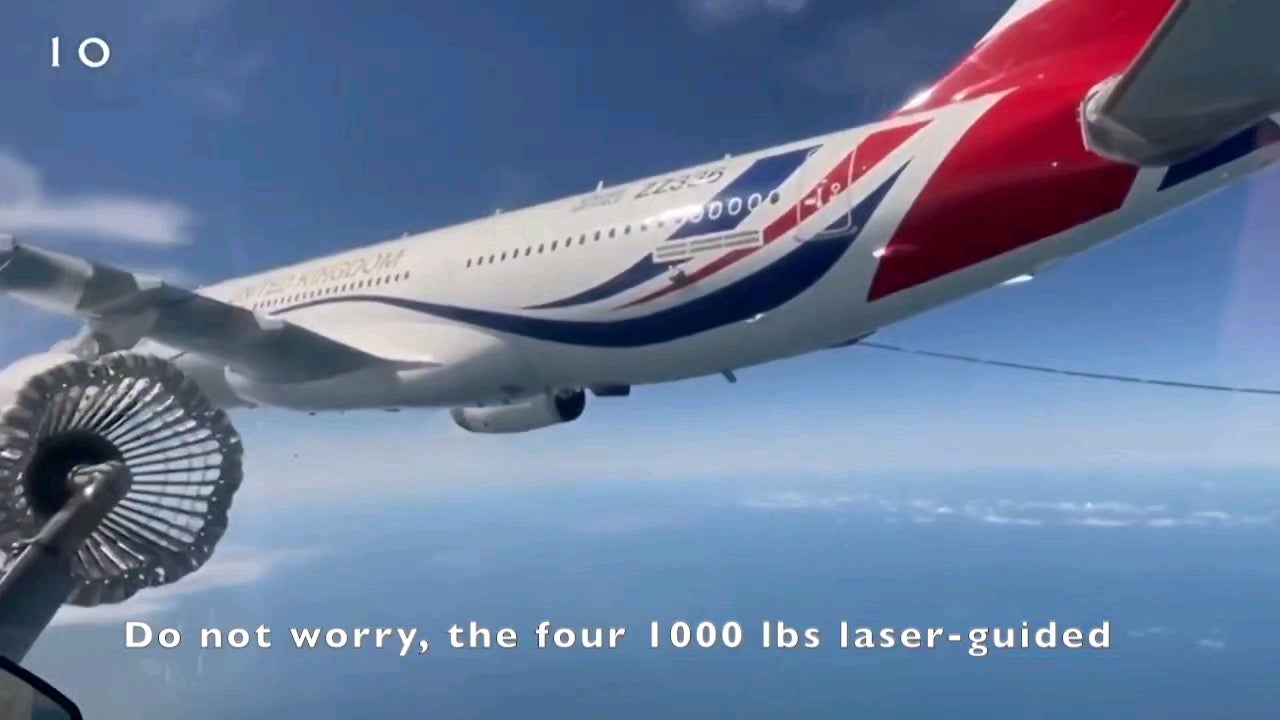 And if you want a low volume feed of more credible stuff: https://www.reddit.com/r/CredibleDefense/ is quite good. 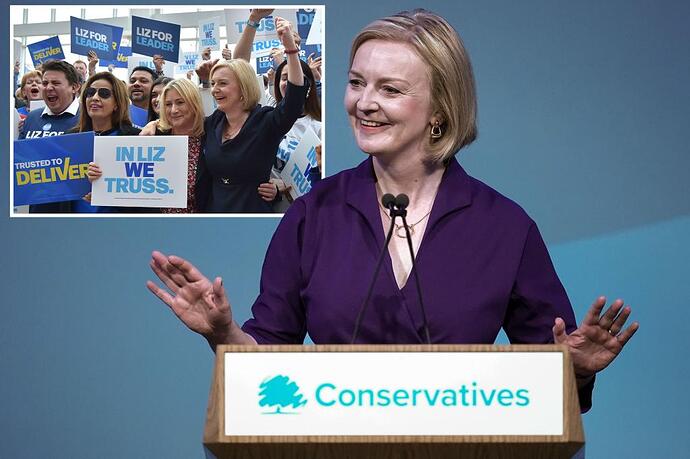 Liz Truss won the race for the governing Conservative party at a time when the country faces a cost of living crisis, industrial unrest and a recession.

Is the tanker’s livery designed to make it an easier visual target?

Now, the news item about the philandering Liz Truss becoming the next (last?) UK Prime Minister really should be in the “Crazy Years” section.

All the indications are that she really is the most vacuous, stupid person ever to become UK Prime Minister – even by England’s low standards. At least Joe Biden has the excuse that his mental faculties have aged out.

I am reminded of Roman Emperor Caligula appointing his horse as a Senator. Those whom the Gods wish to destroy, they first make mad.

I am reminded of Roman Emperor Caligula appointing his horse as a Senator.

Like appointing an example of unhealth as Health Minister: 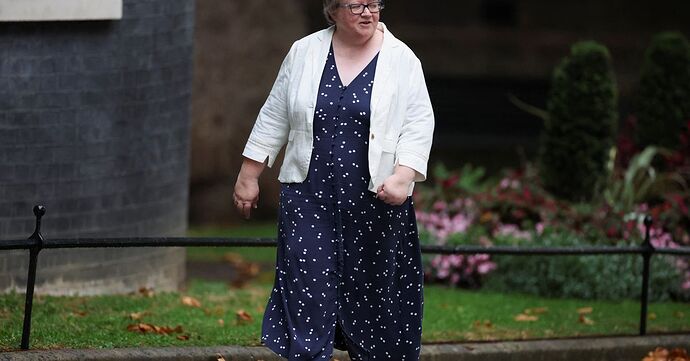 I suppose I should have posted this in here: 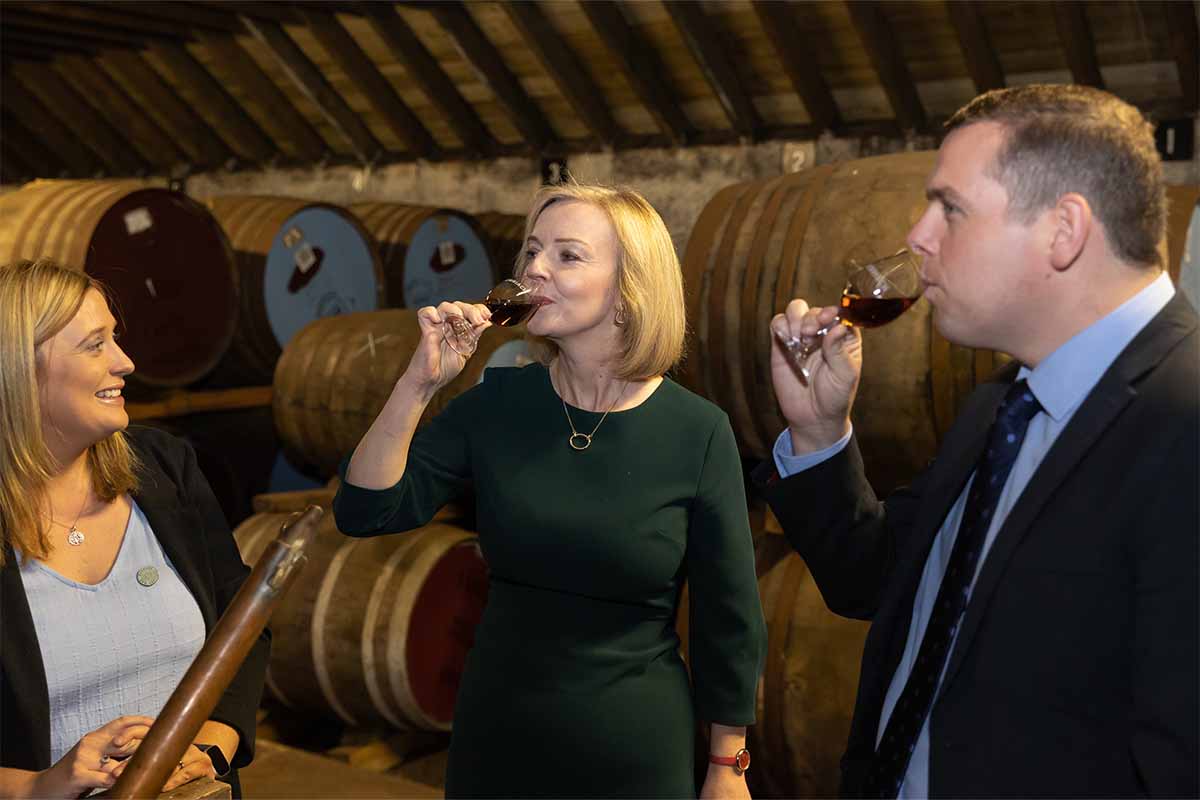 Why Your Favorite Scotch Is About to Get More Expensive

An energy crisis and scheduled tax increase could be to blame