Daniel Hannan: “Where Is the Money Coming From?” 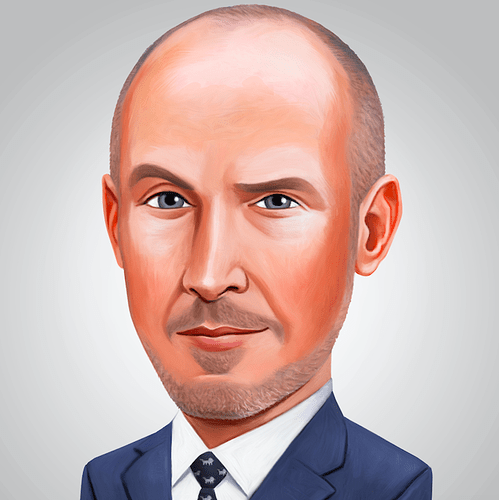 Daniel Hannan: Where is the money coming from? The question that...

Billions have already been briefed in advance of today’s budget, as if Britain were a country with a healthy budget surplus.

Individually, each of these items might be defensible. But – again, I don’t like coming across as a miser, but someone has to say it – we are already spending and taxing at record levels. The state is spending a trillion pounds a year: two million pounds a minute. … [P]ublic expenditure has risen to a staggering 46.5 per cent of GDP.