Do You Think There is Merit To This?

Journalist and lawyer Abigail Shier recently wrote a piece about parents seeking to shield their children from Anglo culture based on the premise that doing so will actually increase those kids’ ability to flourish intellectually when they are older. You might know Ms. Shier as the young lady who wrote the book about Transgender ideology destroying teenage girls. Well she is back with another hard look at a parental phenomena that looks at “the real reason parents are suddenly choosing language immersion schools.”

You see, Anglo culture, when engaged by speaking English, induces in children the negative psychological traits that have led to the overall intellect of American children declining in drastic ways. And here is the ultimate rationale for not letting your children engage in the Anglo-American culture of today. “America has become a ‘culture of disrespect’ and English, a primary vector. Every cultural medium—your kid’s favorite webisodes on YouTube or Disney Plus—promotes to children the notion that parents are foolish and inept and that it’s admirable, cool, or smart for kids to dismiss, deride or countermand them.” I can tell you as a father of a six year old, I am constantly having to remind him about being polite, respectful, and courteous to me and his mother. Generally speaking, he is a great kid. But then kids will be kids, especially when they are in packs (they become wild animals).

So is there any merit to this? Do y’all think that this is a good approach to take if you are an American parent who doesn’t want to raise the next generation of stupid, knuckle-dragging SJWs? 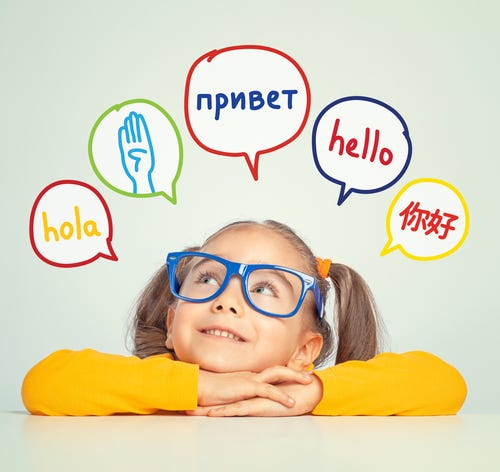 So is there any merit to this?

As far back as the 1980s, Harry Schultz was warning that the Anglosphere had become the cutting edge of moral and cultural corruption and was using its media and the dominance of English in the business world as a vector to spread it around the world. Further, the disease of nanny state, surveillance of citizens, and meddling around the world was by far the worst there.

Up until World War II, the U.S. was mostly an importer of bad ideas from Europe, but it has now become an exporter on a massive scale, with media tendrils that extend on a global scale.

I know two families, one from the U.S. and the other from the U.K., who moved to Israel in large part because it was a much more sane place to raise children to be responsible adults.

She almost got near it with:

…Or maybe it just seems a way for educated parents to signal higher status. The American-born parents who are educating their kids in China are hoping—wait for it—the children might actually learn something; their elementary school kids just didn’t seem to be reaching their potential here in America.

but veered off course.

The elephant in the room she appears terrified of mentioning is demography.

In the quote above, the missing info is that those “American-born parents” were of Chinese ancestry and looking to send their kids to an environment free of non-Chinese influence. But the last clause in the quotation has broader applicability.

Consider a French immersion program in the US. Who sends their kids there and who doesn’t? Why?

As a thought experiment, would a stereotypical Asian immigrant family who cared about their kids’ education send their kids? Perhaps not if they preferred the kids learn English and had other options. Would families who did not care about academic rigor send their kids? Again not likely.

So it lets white liberals enjoy the benefits of segregation while being able to virtue signal.

So it lets white liberals enjoy the benefits of segregation while being able to virtue signal.

I have thought about this too. But then again, I have a six year old and I can tell you right now that the available pop-culture crap that is out there for him to consume is terrifying if one wants to instill some sense of tradition in the lad. I am by no means a Leftist virtue signaler, but I would certainly entertain the idea of an immersion school. There is a charter school here in Wilmington that is a Greek immersion school and we contemplated sending him there. The biggest draw back it had for me was that it was still pretty much a public school, which means that the State still has full control. There was CRT, tranny ideology, and the like probable in the curriculum to some extent. One teacher there was quoted in the local paper here as saying that no matter what she would be incorporating CRT into the classroom. So instead he goes to a private Christian school.

Bottom line is that I agree with some of what Shrier’s piece alludes to: my son’s mind is not the experimental playground for the freaks on the Left who control our education system and our pop-culture.

This is the saddest thing I have ever, ever read.
It reminds me of a movie about some criminal who wants his son to grow up “hating the thought” of his father. Raise your kids not even to speak your own tongue? What about our heritage?!? What about our beautiful language? What about all our literature and poetry?
And this Janie-come lately thinks “Anglo” culture is no more than a buncha cartoons ‘n’ memes?
Consider the beauty of the sentence “God tempers the wind to the shorn lamb.” Never mind whether He does or not, just consider the euphonious vowels, the melody of the voiced consonants in that sentence. One of my favorite phrases is McLeish’s “wherever the iron of English rings from a tongue” : the words he chose illustrate exactly what he means.
Put your kid up for adoption into some foreign culture, let her be taken as tribute to be a Janissary, send him to sea at age six or so? Just because our children’s literature and entertainment is subversive of authority (which good children’s lit always is: the heroes and heroines of children’s stories always defy authority, disobey the rules meant to keep them safe; they’d be dead boring if they didn’t)?
Read Michael Chabon’s “Kavalier and Klay “ about the period when Congress became obsessed with comics.

Merit? No. N.O. This is just another example of the self-hatred which is facilitating and hastening the death of our culture. 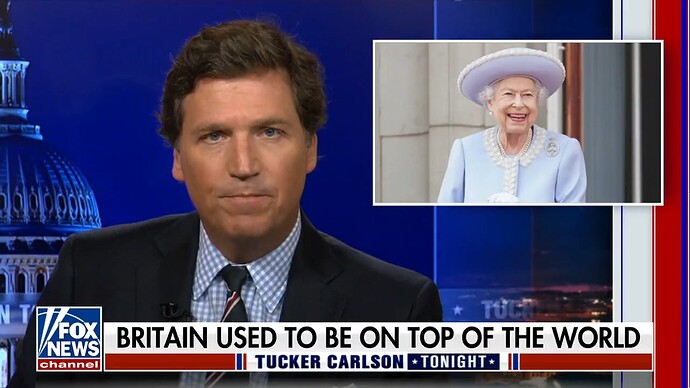