The Adventures of André and Wally B. is an animated short made in 1984 by The Graphics Group, a subsidiary of Lucasfilm, which was later renamed “Pixar” before being spun off as a separate company: 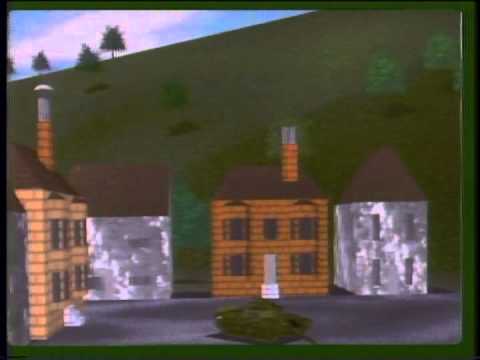 This TV show seems to have a pretty good collection of the state of the art 40 years ago.