Filmmaker Oliver Stone sits down with Lex Fridman for a two hour discussion of civil nuclear power (about which he is currently making a film), the war in Ukraine, Vladimir Putin (who he has interviewed at length on camera), and the history of relations between the U.S. and Russia and the ex-Soviet republics after the collapse of the USSR.

Here are The Putin Interviews by Oliver Stone, recorded between 2015 and 2017 and broadcast on Showtime in June 2017 as four one-hour programmes. The second episode is the one in which Stone and Putin, who had never seen it, watch Dr Strangelove together. 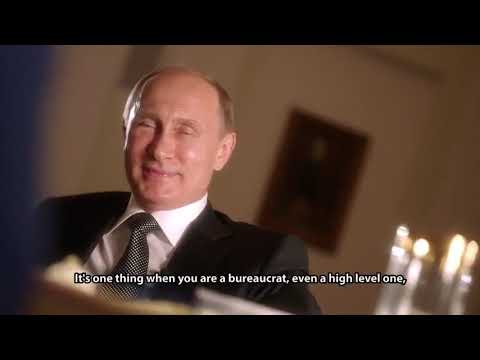 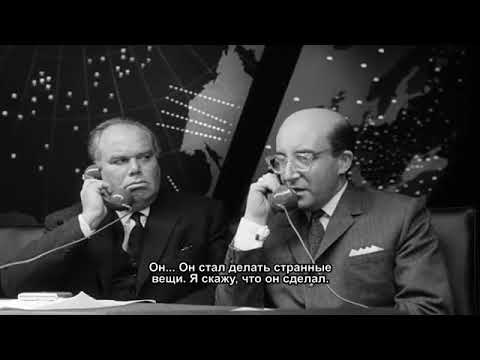 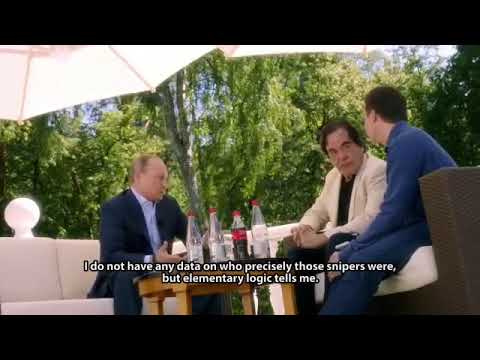 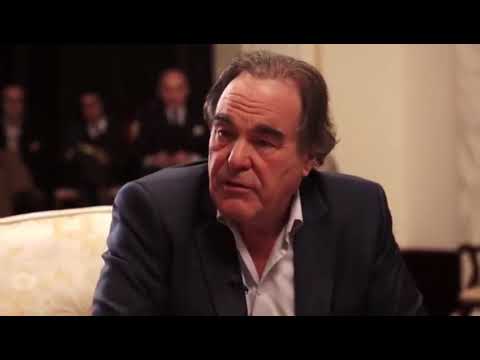 I have now watched the first two of these four interviews. They are extraordinary. Regardless of what you think of the opinions expressed both by Oliver Stone and Vladimir Putin, what struck me is that I cannot imagine any U.S. president I have ever heard (and my memory goes back to Eisenhower) responding extemporaneously to questions from an interlocutor who fielded questions so naturally without repeating canned talking points and who seemed to actually enjoy the conversation.

He comes across as completely self-confident and having no fears of treading on verbal land-mines as western politicians do.

Here is his approval rating from September 1999 through April 2022 from Statista. 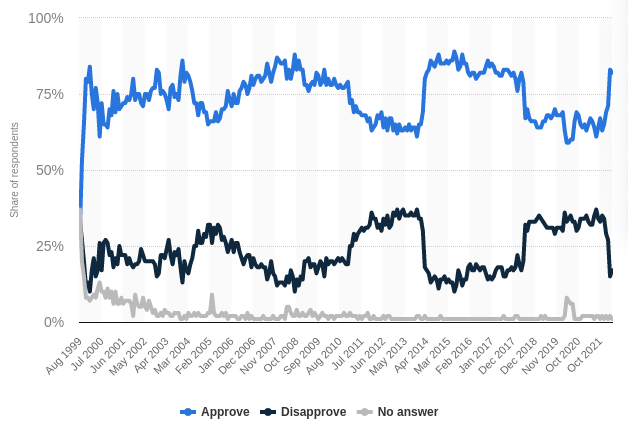 What do you think?

I’ve watched all 4 Putin interviews. I think that Putin (and Stone) effectively challenge many western narratives and expose some hubris. Stone comes pretty hard at Putin in part 4, but Putin never bristles or dodges (except he is a bit sly about some electronic warfare activity). The part where they watch Dr. Strangelove together, and some of the “behind the scenes” parts, show that Putin really humors Stone and goes out of his way to accommodate the director’s whims. You really see that Putin thinks like a lawyer, has excellent command of facts and clear situational awareness. Several times he politely refused to answer (at least on camera), always out of respect for someone else’s privacy, never his own. You can’t come away from these interviews still clinging to the glorified western belief in a murderous dictator on the cusp of insanity.

I don’t have time or energy to document all my take-aways, but there is one noteworthy recurring theme: that while the US presidency changes from time to time, the bureaucracy and the policy never does.

I also want to add there is a very interesting discussion in one of the last parts where they talk about Senator John McCain, who famously smirked at Putin’s Munich speech and who frequently showed open and public disdain for Putin. Putin gives a convincing answer that he has high respect for Senator McCain. I won’t give away the reason and rationale behind it, but it is interesting and very telling about Putin’s personal values.