A bell (or a swing) takes a movement of notable amplitude only if one communicates to it impulses tuned on its own oscillations.

Resonance takes place when an a physical system excited around its natural frequencies (other parameters may apply). 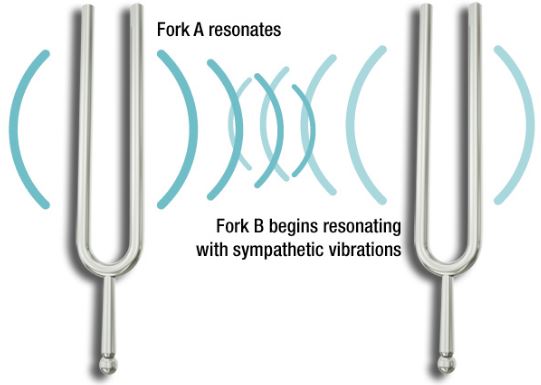 But this phenomenon is far more universal:

The harmony of colors and music also enters into resonance or dissonance.
Like a group of people, or a group of societies.

For individuals, true dedication to a task (physical or intellectual) might be the “secret” of outstanding performance.

Groups have experienced resonance in live outdoor concerts, collective sports, and on the battlefield: people -without any obvious reason- act in a similar way and/or feel unique-in-their-life emotions that would not exist if they were alone.

Resonance might also be the true and only certain way to find information (or objects, if there is any distinction) in a considered part of the Universe. Indexing is error-prone and slow in comparison.

If resonance could take place anywhere, at any distance, and losslessly despite physical objects - what would be the implications for us?

Would it be a “nowhere to hide” threat or a free gift to the World?

Purposely altering our parameters would be a way to avoid tracking and targeting so we can assume that only people willingfully looking for each other could benefit.

What are your thoughts?

If resonance could take place anywhere, at any distance, and losslessly despite physical objects - what would be the implications for us?

At first glance, it sounds like a lot of efforts for a so modest outcome (if any) but the fact that you got significant results is even more a surprise to me.

I will try to explain what I believe is taking place:

Many people (for many different reasons) have tried to read/interpret/influence the brains of humans and animals.

From surgery, drugs, to RF signals and electric shocks they have tested almost everything they could think of.

And most of the time they got results. Very misleading results, but results anyway.

In particular, many researchers still believe that neurons exchange “electric signals” so they try to replay/amplify/alter some of these signals.

Then they get results, but very limited ones - and most often detrimental ones: they can disable or limit functionalities but can only moderately boost capacities - and cannot add new features.

The same goes for EMF pulses (the US army has conducted and documented many experiments in this matter) which by the way have been used during WWII to protect London from precise bombing (a pulse was forcing people in charge to drop the bombs to make a mistake for a short lapse of time).

The reason why they fail is simple: they consider an artefact (or rather a side-effect) of what is actually used by brains (and more generally any living cells) to communicate. 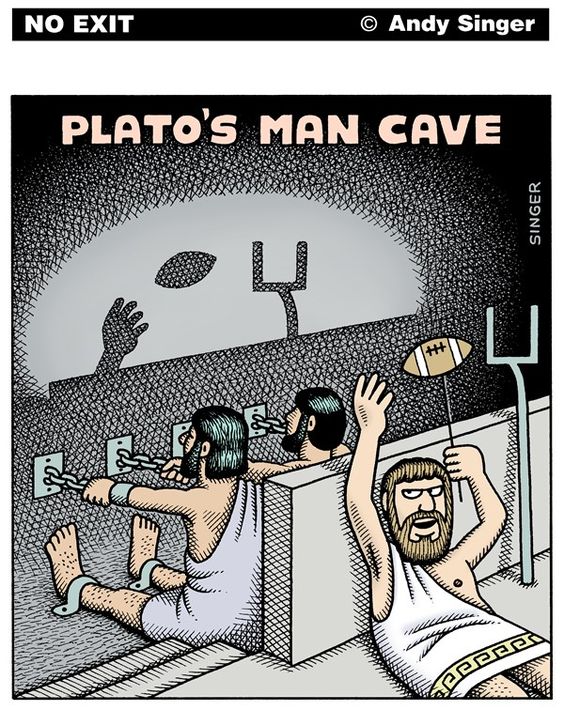 Back to the subject of your article, the Global Consciousness Project, I believe that the same is true.

The problem of focusing on side-effects is that little progress will be made.

Given the scale and depth of the “real thing” 's capacity, maybe ignorance is a good thing, this time.

It is perfectly possible to absolutely make sure that no harm is ever done (by respecting design rules excluding accidental interference), but it is difficult to prevent malicious persons from intentionally breaking the sanity rules.

Beyond ubiquitous communications without infrastructure and pollution, RESONANCE could bring mass awareness and knowledge, as well as the ability for mankind to detect lies - certainly a great achievement for our societies in distress.

It could also be used to heal an individual or a population, remotely, without harm nor any side-effect.

For example, cells become cancerous when their ability to communicate with other cells is disabled or too limited. As a consequence, they can no longer repair themselves by using the received model as the state they should revert back to. Restoring this ability can be done by “boosting” the signal so that even isolated cells get the messages.

Another way to cure people is to send their cells the information they need (a plant extract, aspirin, etc.) without ever consuming the product (nor invading the bodies).

It could also remove most of what mankind considers as resources scarcity, since many resources could be shared without transportation and transformation, indefinitely.

But this might be too much for today’s vested interests.