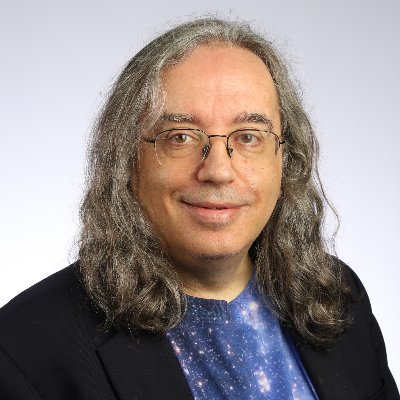 @planet4589
Wow. Thanks to Ram Jakhu for drawing this to my attention: Rwanda has filed with the ITU a proposal for a LEO sat constellation with 327320 satellites. A third of a million satellites. (Will note that Rwanda does not have a satellite industry; it has built 2 cubesats to date)

@planet4589
This filing seems likely to be a 'let's establish that not all of LEO gets owned by the Americans' ploy. But it will be interesting to see how it plays out. The ITU filing is https://t.co/BtYYovpg2q

Remember Reservationhop? It was founded by an SF bro who couldn't get restaurant reservations so he had a brainwave: what if I found a "business" that creates fake identities and books every table in town and then auctions them off to would-be diners? 2/

Satellites are to orbit at altitudes between 550 and 643.6 km in shells arranged by inclination,

Disconcerting, to say the least. Wonder who’s behind it.