SpaceX plans to launch 54 Starlink satellites into Shell 4, with an eventual 540 km circular service orbit at 53.22° inclination, on 2022-12-17 at 21:32 UTC. The launch will be from Space Launch Complex 39A at Kennedy Space Center in Florida. The first stage booster, B1058, will be making its record-breaking fifteenth flight, after a turnaround time of 97 days since its last mission. This will also be the 200th orbital launch attempt for SpaceX and the third SpaceX launch in three days, one from California and two from Florida. The first stage booster is planned to land on the drone ship Just Read the Instructions.

Next week we see the modified 2.0 satellite launch. 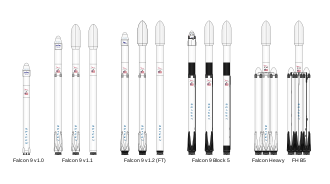 Since June 2010, rockets from the Falcon 9 family have been launched 196 times, with 194 full mission successes, one partial failure and one total loss of the spacecraft. In addition, one rocket and its payload were destroyed on the launch pad during the fueling process before a static fire test was set to occur. Designed and operated by private manufacturer SpaceX, the Falcon 9 rocket family includes the retired versions Falcon 9 v1.0, v1.1, and v1.2 "Full Thrust" Block 1 to 4, along with ... 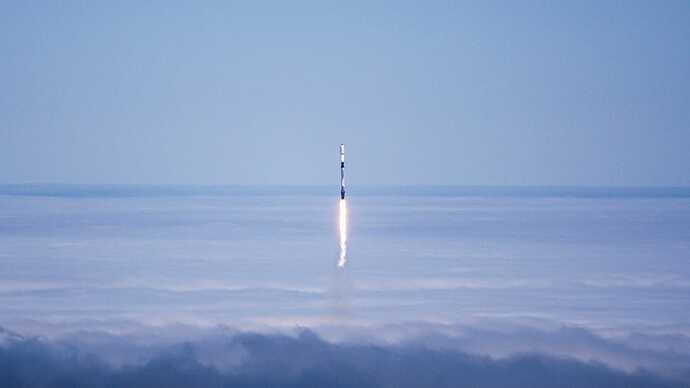 The company's original intention was to have Starship do the heavy lifting, but the altered plan suggests Elon's jumbo rocket won't be ready any time soon.