When it comes to Switzerland, my experience has traditionally been “familiarity breeds content”; though certain recent events may force me to re-evaluate. I started medical school in Lausanne beginning in 1969 and lived there for a year and a half. I loved it. Since in those days $1 bought 4.3 Swiss francs, it was an easy place to love. More pertinent for these purposes, however, I have a much greater degree of trust in officialdom there than in the increasingly-corrupt (dis-) united states (sic) - especially when it comes to statistical information made public by the federal government.

In that regard, there is a website I have been following, which I believe to be trustworthy in its gathering and reporting of Covid statistics. It is updated daily. To some extent, I also trust it to be informative as to what is likely happening generally - notwithstanding the quotidian ejaculations of media hysteria. While it will require another week or more of data to be collected, one may make some tentative inferences as to the big picture. Whether the curves continue to rise or inflect will be very telling.

Of particular interest is a graph of “New Daily Infections”, currently showing a rising trend with 9000 new cases per day. This is approaching the 10,000 per day during the prior peak rate in November 2020, when vaccination had not yet begun. This is quite informative, since about two-thirds of the Swiss residents are fully vaccinated. Also reported are the number of daily tests and the percent positive. The number of hospitalizations are also rising rapidly, but - so far at 1100/day - are below the 3500/day peak of November 2020. 200 patients are now in ICU, compared to 500 in last November’s peak. Current daily deaths are in an uptrend with less than 20/day, compared with close to 100/day for much of last November, December and January. I invite you to follow the above link to this website - Swissinfo.ch - to see clear graphic representation of these facts.

I believe the direction of these curves in the following weeks may reveal much about the actual effectiveness of the vaccines. As of now, it seems vaccines may have had only a modest effect in limiting contagion. The ongoing rate of ICU admission and deaths will also offer valuable information, though if there turn out to be fewer ICU admissions and fewer deaths in the next month or so, the improvement could be due to either vaccination, improvement in treatment methods, or the usual mutation tendency of virus in the direction of higher contagion but lower mortality (if only the state would learn from such viral evolution - don’t kill or maim the host - i.e. the productive members of society!).

It would be most interesting to learn the vaccination/non-vaccination pattern among the new cases, newly-hospitalized and new ICU admissions. I haven’t had time to search this out in Switzerland - one of the few places I would trust such statistics. Statistics massage, after all, is one of the fastest-growing industries on this side of he Atlantic - and it doesn’t often result in a ‘happy ending’.

Another interesting source of data is from the UK:
Deaths registered weekly in England and Wales, provisional - Office for National Statistics (ons.gov.uk)

Unfortunately, The [UK] Office of National Statistics got uninvited to the party some time ago when they produced a document showing that, at a time (like now) when Covid scare-mongering dominated the media, Covid was then the 19th highest cause of death in England – and did not even get into the Top Twenty in Wales.

Some follow up: with 2/3 of the population vaccinated, the daily number of new cases in Switzerland has now exceeded that of the Oct. - Nov. 2020 surge. At the same time, the number of hospitalizations are only 1/3 of the previous surge, with ICU admissions half of then. Deaths, at least so far (though these may continue to increase due to time lag following onset of illness), are only 20% of the end-2020 surge.

There are several possible explanations:

Again, I find this useful because I believe the epidemiological reporting in Switzerland is competent, and less subject to bias and political massage than else where - especially in the US. As well, Switzerland’s medical system is at least as competent as the US when it comes to treating very sick individuals.

I think all are reasonably. One additional would be that the most susceptible have already been hit.

I think it is fairy obvious and backed up with data from studies (or as the idiots say “The science” like it is completely understood). Even Pfizer’s funded study of 700 thousand Californians showed a reduced efficacy. After six months it was down to 47 percent. Israeli info is 16 percent.

Thus, the attempt to smear the unvaccinated is just that. It seems to work for a short duration and this seems to be a benefit to the person receiving what should now be referred to as a treatment rather than a vaccination. I think the UK either has or is planning to recommend boosters at 3 months.

The challenge is how to vaccinate 90 percent of the entire world in less than 3 months. Maybe if we use solar power it can be done. 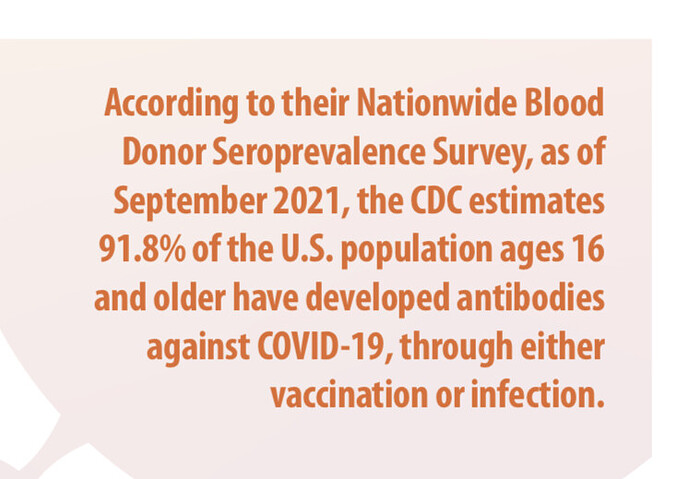 the daily number of new cases in Switzerland

The issue we have to ask these days is: What is the definition of a “case”?

Is it the standard definition of a “case” – i.e., a patient presenting to the medical profession with signs & symptoms of a disease, diagnosis of which is subsequently confirmed by appropriate testing? Or is it the Project Fear definition of a case – which is based on healthy asymptomatic people testing positive in a PCR test with undisclosed amplification?