This streaming video is from Sky News, over-dubbed with a simultaneous English translation.

Look at all those phones! Do you think Biden would be able to use them?

I was amused by that. Dating all the way back to the Stalin era and maybe before, the number of telephones on one’s desk was an badge of importance. There were separate telephone networks for the party, government, KGB, military, etc., presumably because each was afraid of spying from the others, so somebody near the top would have lots of separate phones, one on each network. I don’t know if it still works that way, or whether big bosses are just expected to have lots of phones.

This declaration brings us face-to-face with that very difficult question – When is someone a dastardly "separatist’, and when is that same person a freedom-fighter seeking “independence”. Why is it not permissible for Catalans to have independence from Spain, whereas NATO will go to war and kill people to ensure the independence of Kosovo from Serbia?

No mention of Hunter Biden.

Exactly! Surely in being the one to recognize the people’s right to self-determination,Putin has seized the high ground here.

the people’s right to self-determination

Rationally, standing on that right would be the best way to solve this issue. After all, Brits were allowed to leave the EU with only a very narrow majority of the votes in a referendum (which was in reality a distinct minority of the UK population). So if large majorities of the populations of Crimea or Donbas want to leave the Ukraine, why should their desires be ignored?

Two practical problems with resolving the issue by voting:

The first is – Who would trust the vote? No external actor has earned enough trust to supervise the elections – not the UN, the EU, or the US.

The second is – the last thing the Political Classes of any current country want is for their citizens to have free choice about leaving the plantation. How long would Canada last as a country if people could vote to walk away?

So now we will have to see if Western politicians huff & puff and do nothing effective, or if the Ukrainians do something very stupid and start a major shooting war.

Surely in being the one to recognize the people’s right to self-determination, Putin has seized the high ground here.

The risk in over-enthusiastically endorsing the self-determination argument is that it can be equally applied to support shearing off the eastern regions of the Baltic states, some of which have ethnic Russian populations in excess of 50%, in which the Russians have been stirring up discontent for some time and some of whose population wouldn’t mind being reunited with the Родина.

Self-determination was one of the arguments for ceding the Sudetenland to Hitler, after all. Besides, any idea that traces its origins through Woodrow Wilson is likely to be pernicious.

That said, I believe that most nations, especially continental-scale railroad-era empires, would be better off and their residents happier were they to split up into ethnically and culturally homogeneous smaller polities. Every study I’ve seen shows an inverse correlation between the size of countries and the self-reported happiness of their citizens. Then, apply the principle recursively. You end up with secession to the level of the individual and replacement of coercive authority with voluntary association.

Lysander the Great saw this coming a long time ago (1870) in “No Treason”.

And who would that shearing-off harm? Apart from the clique currently sitting on top of the populations of those Baltic states.

“Self-determination” is indeed anathema to the beneficiaries of current arrangements. Yet we all know that, on the time-scale of history, borders have always been very fluid and countries have been transient phenomena. The rational response would seem to be to minimize the scope & authority of governments, and make them as local as possible. But perhaps that would lead us back to the world of the perpetually-warring Ancient Greek city states. No easy answers!

No I get that, of course, it’s an over-simplification……but still, big picture.
Check out Russian Pan -Slavism.
I know in Bulgaria they

Russia. After what they suffered under the Ottomans, no wonder.

It’s a false win for decentralization. The Russo-Ukrainians have elected to abandon one corrupt central government for another.

My question is why should I care that Ukraine and Russia are having a border dispute? There is literally nothing for me to be concerned about there. John has more of a concern being in Switzerland but Ukraine is nothing but a warmongers wet dream because we get to play Cold War with Russia. I just wonder if we are going to wear our throw-back uniforms.

Canada to ban Canadians from buying Russian sovereign debt. Perhaps they don’t like the competition. 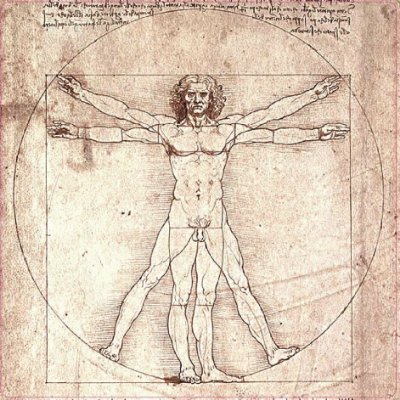 SOME of the problem there is that the areas in question have been artificially packed with “outsiders”. So in Ukraine the “Russian” contingent has been resettled there; now they want association with the “homeland”. Hyp’s example of Kosovo is exactly that. Kosovo was never even vaguely Albanian until Tito allowed the Albanians to move in as a means of curbing the Serb national majority. Russia has been “force-colonizing” numerous other USSR “states” like the Baltics, Kazakhstan, etc.

Then there is our own question. There is much of the country that would shear from the edges, and many states that would like to dump some of their cities. Illinois is a case in point. It is DOMINATED by COOK COUNTY; the rest of the counties are red. Texas is getting like that too. We seemed perfectly willing to allow the Balkanization of Yugoslavia, but TOTALLY unwilling to allow any such action here.

Cast the moat from thine own eye first.

Half of American voters do not trust the 2020 POTUS vote and think it was rigged.

Here, for reference, are extracts from the “Budapest Memorandum on Security Assurances” signed on December 5, 1994 by representatives of Ukraine, Russia, the United Kingdom, and the United States.

Here is the complete text of the Budapest Memorandum from the Internet Archive. Subsequent to signing of the agreement by the four principals, China and France endorsed the agreement in separate statements.

A joint U.S. and Russia statement on the occasion of expiration of the START treaty on December 4, 2009 reaffirmed that “the United States of America and the Russian Federation confirm that the assurances recorded in the Budapest Memoranda will remain in effect after December 4, 2009.”

The Budapest Memorandum was agreed at the time that various states of the former Soviet Union were relinquishing the nuclear weapons which the USSR had placed on their territories. Around about the same time, Russia was being given assurances that NATO would not expand eastwards towards its border. And of course the internationally acknowledged right of people to self-determination goes back at least as far as World War I.

This situation is an example of the limits of laws & agreements. Commercial dealings, national laws & regulations, and international treaties often run into problems when the parties discover they have committed at various times to elements which are contradictory. This example in the Ukraine could be multiplied almost endlessly. The issue is – What takes priority? In the case of the Ukraine, does the commitment to honor existing borders take priority over the commitment not to expand NATO? Or vice versa.

In the case of national law, what we see is that the strongest party’s interpretation controls. At the end of the day, the human beings controlling the State’s monopoly of violence prevail. Hence, protestors at the US Capitol are languishing in jail after a year with no trial date set, despite the US Constitution’s guarantee of a speedy trial.

In the case of international dealings, we see a similar situation. NATO, the EU, and the US are weak, divided, and distracted with woke nonsense, unable to think beyond the next poll. Russia is focused and determined. Hence the assurances about no expansion of NATO take priority.

I’m rootin for Putin on this one.

You shouldn’t be. Here’s what Putin gains by taking Ukraine.

For those who ask: “Why does Ukraine matter? “

How the nation of Ukraine ranks:

Ukraine is an agricultural country:

Ukraine can meet the food needs of 600 million people.

Ukraine is an industrialized country:

Never wish your enemy gets a bonanza from doing bad things. 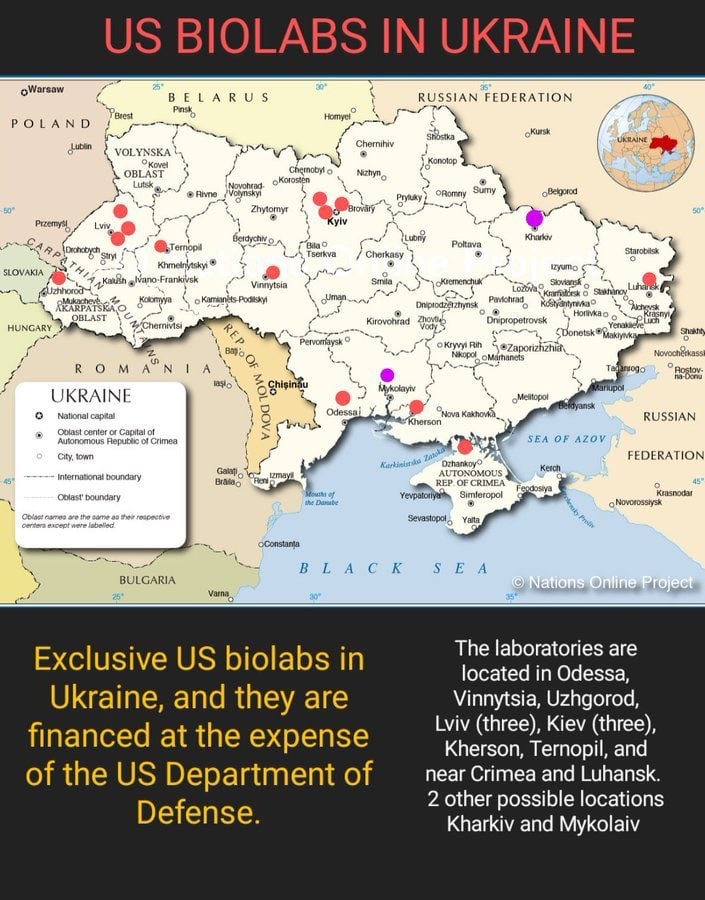