TWENTY thousand dollars of debt forgiveness to Pell Grant recipients!
Cep’n: um, Pell Grants usually do not have to be repaid at all, that’s why they aren’t called “Pell Loans”.
They only have to be repaid if you don’t use them, like, you drop out, or if your family wins the lottery or sump’n.
In other words, Pell grant recipients are the last people who require relief, and require the least relief.
WTF?!?!?! 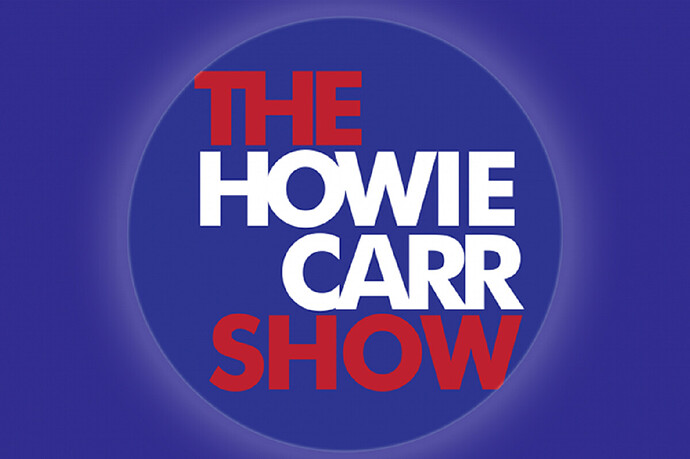 Biden has no plan for student debt forgiveness and doesn’t seem to care plus Howie hears from listeners about sky high electricity bills and subsidies for solar. DOWNLOAD

Okay: everybody read Sinclair Lewis’ “It Can’t Happen Here”. You may think you know it, you may have taken it as read years ago. But you DON’T know it, unless you read it now, in the glaring light of the present. Read it and weep. (H/T CW. )

Thanks for the recommendation, Hypatia. I will add it to the list – even though modern readers seem to interpret the book as an anti-Trump screed.

Being an inveterate (albeit very long term) optimist, let me pass on an incomplete observation from an old book I am currently reading, “Out of Revolution”.

The author devotes an unconscionably large number of pages to Jolly Olde England in the 1600s – civil war, regicide, religious dictatorship, wars against the other parts of the British Isles, more revolution bringing back the king, comically mishandled (but successful) invasion by the Dutch to replace that royal family so that they could involve England in continental wars. And after all of those catastrophes, Olde England became Jolly once more and had quite a successful run ruling the oceans until they managed to screw it all up again.

Big wheel keeps on turning. Admittedly, it is nicer when one is lucky enough to be at the top of the wheel’s travel. But we all have to take a turn being ground down between the wheel and the road. Just our luck! But don’t despair – the story never ends.

Yes, i know people think of Trump as the Buzz Windrip character. But that’s probably cuz they haven’t read the book. It is NOT Trump, but Biden, who, while pretending to be an homme du peuple, is ruling by fiat and consolidating the power of corporations with the state, which is after all what fascism is.
“Lunch-bucket Joe”, “ Scranton Joe”. That wasn’t Trump’s style. How often did he proclaim to cheering crowds at his rallies: “I’m RICH!” No, the Windrip character is a folksy fraud like Ol’Bygone.