Feel free to post any aerial refueling comments in this thread when they don’t merit their own post. Like this which likely gives new meaning to “tail strike”. 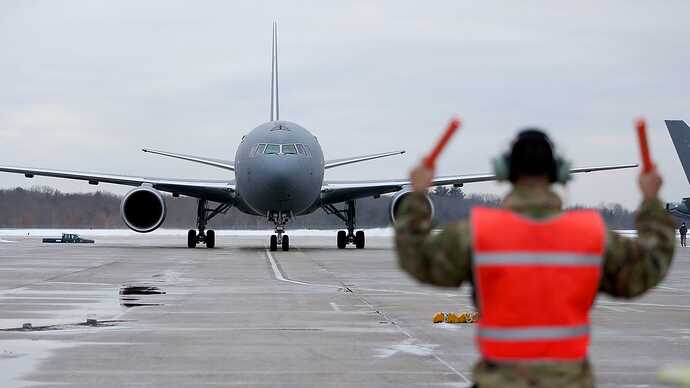 The jet was carrying 16 people from the offices of Sens.\u00a0Jeanne Shaheen and Maggie Hassan and U.S. Reps.\u00a0Annie Kuster and Chris Pappas.

In the air, one of the tankers experienced a problem with the refueling boom hoist cable, causing the jet to safely land but with the boom extended, according to the 157th. The aircraft diverted to Joint Base McGuire Dix Lakehurst. 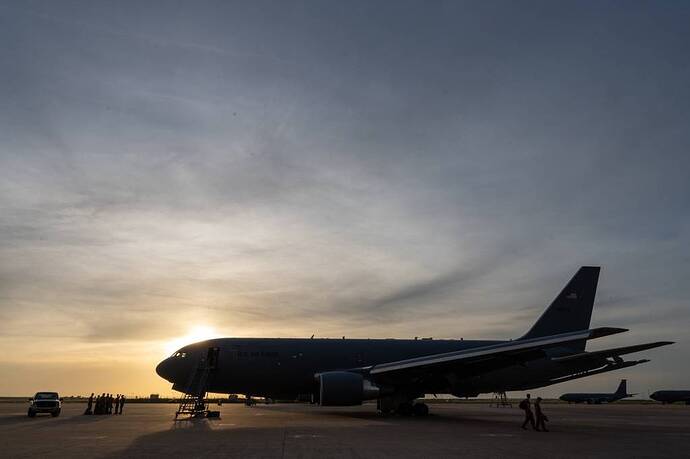 Air Mobility Command is discussing the option as part of how it may handle war in the Indo-Pacific, where it believes large, slow jets including tankers would be more vulnerable to attack from Chinese anti-aircraft missiles. Shrinking the number of airmen onboard a tanker could help minimize potential troop casualties while still getting combat jets the fuel they need.

The problem is the Air Force which neither knows, acknowledges, nor tries to broaden their horizons. ALL they seem to know is “shooting watches” as the joke goes.

Note FIRST that ALL refueling assets are now in the ANG. The AF has no refueling assets. My last command was a KC-135 unit. We had an exercise with 4 F-15’s from Luke, protecting one of our tankers from the aggressors, 4 F-4’s from an ANG unit in Michigan. The F-4’s shot us down every time! Every single foray! There is no excuse for an F-15 losing an ACM fight to an F-4 - EVER! I was on one of those flights. In the aftermath discussion I suggested the Colonel consider “grunt tactics” - sending one plane out forward as a picket or scout. His answer would have made Herman Goehring proud - “But then we’d lose internal support.” As if the fighters were the important objects. Herman did the same some 40 years earlier, sending fighter sweeps over England. To their credit, the Brits ignored them, waiting for the bomber strikes.

The Air Farce has mađe singularly bad strategic decisions over the years, never seeming go grasp what their real purpose was and is. This “idea” is in the “best tradition” of the AF getting it wrong.

The Air Farce has mađe singularly bad strategic decisions over the years, never seeming go grasp what their real purpose was and is. This “idea” is in the “best tradition” of the AF getting it wrong.

I blame the Navy for colluding with Democrats who wanted to kill of the F-22. After the A-12 semi-fiasco, they came up with their big scam of the Super Hornet. Then, to double down on that, they saddled us with the useless F-35 which is incapable of protecting assets such as AWACS and tankers.

I don’t see how to stop the inevitable escalation if Our Betters were stupid enough to pick a fight with a peer competitor like China. First of all, China is on the other side of the Pacific Ocean, half a world away. China would be playing at home, while US forces would be at the end of very long supply lines.

Some incident happens, resulting in the loss of some Chinese assets. Immediate Chinese response would be that all the ships carrying the goods we can no longer manufacture (including parts for Air Force jets) turn around and go back to China. If that does not stop Our Betters, the next step would be shooting down US tanker planes, sinking of vulnerable US aircraft carriers, and the destruction of US-accessible air bases in Taiwan, Japan, Korea. And if that does not stop our Betters, nuclear war here we come!

The inevitability of escalation tells us – Don’t start a fight we can’t win.

The inevitability of escalation tells us – Don’t start a fight we can’t win.

It’s worked for Switzerland for 731 years. Or, better still, don’t start a fight at all, but be ready to defeat any aggressor.

I blame the Navy for colluding with Democrats who wanted to kill of the F-22. After the A-12 semi-fiasco, they came up with their big scam of the Super Hornet. Then, to double down on that, they saddled us with the useless F-35 which is incapable of protecting assets such as AWACS and tankers.

I can’t agree with you more. They had the opportunity to build a Super Tomcat, which would have been far more capable of defending the Fleet, had a longer combat radius, carried more munitions of more deadly capability. They had the opportunity to make the F-35 a serious fighter but the Marine Corps screwed that up with their VSTOL demands. I don’t recollect them making such great use of the Harrier, but they had to have a replacement. Kind of reminds one of the early Civil War use of artillery - it was placed in infantry units, who not knowing how to use them, put them out in front of the infantry line, to be slaughtered by the rifled mini balls of the rifles of the time, which could kill accurately to 600 yds. But the infantry was still thinking in Napoleonic terms, where the artillery would race in front of the infantry lines, fire off multiple rounds to deflate the opposing infantry, then retreat behind the infantry to let the real fight begin.

Killing the F-22 was one ginormous mistake.

Notice we’re still not exporting either F-22’s OR their tech, but we’re willing to sell F-35’s to any nation sucker enough to by them. THAT, in itself, should tell you what you need to know about “today’s” fighters. 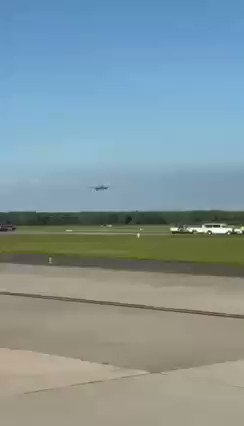 A fortunate coincidence from the AF point of view?
“AMC clarified later the KC-46 still cannot refuel the A-10 Warthog…”

“I have 100% confidence in [the Pegasus’] ability,” AMC head Gen. Mike Minihan said.

Because the A-10 receptacle is in the nose, it has a long lever arm relative to the center of lift as seen in this KC-135 refueling:

Presumably, the KC-46 boom is not gentle enough and causes the A-10 to suffer pitch oscillation.

USAF Col John Boyd had it right: freeze technology every 3 years and buy 100 of those aircraft.

Buying an aircraft every 20 years that can do everything is a lie. (And expensive).

(Obtw: the Chinese have not expanded their borders in a couple millennia.)

This could be solved with a nose probe for refueling and a basket on the tanker.

I have always been told in a serious tone that the Air Force’s only (seemingly) strategic aim is delivery of atomic weapons either through ICBMs or bombers. The rest of that stuff you would think would be AF priority are not even contemplated until the event arises and they are required to react. If this is true, then it’s no wonder that the US military cannot field an appropriate fighter escort wing to protect the assets you mention, like tankers and AWACS.

Just curious, do you consider Tibet to have always been Chinese territory?

The F-14 should have never been mothballed.

Also, anyone want to know the slang term for the boom?

The F-14 should have never been mothballed.

It was not mothballed. It was eradicated.

Fighter pilots need to embrace the same realization that I did as a small ship sailor: we are bullet sponges for CArriers. AF pilots need to think of themselves the same way but for bombers and tankers. You are bullet sponges for the assets that can really cause the damage. A destoryer’s duty and a cruiser’s duty is to absorb the torpedoes from enemy subs and aircraft and kill as many as possible to protect the carrier.

Nonetheless, there is only one US aircraft that was chosen as THE example of American airpower by both toy manufacturers and movie makers. 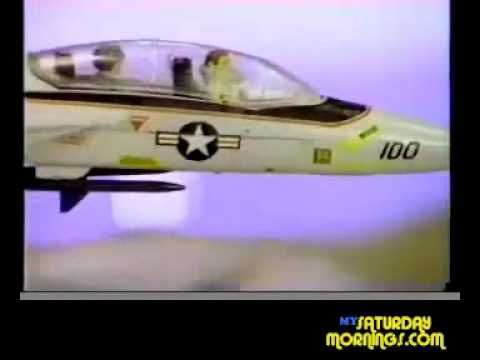 Yes, I had the Skystriker as a kid. Loved it!