Another one (US consumer EV startup) bites the dust

Bollinger bails on consumer EVs and switches to medium trucks:

It joins Nikola, Lordstown, Faraday Future, Fisker, and others who have expressly cancelled their own production plans for consumer EVs (in some cases in favor of announcing plans to have a third party manufacturer such as Magna or Foxconn handle the dirty work).

Meanwhile, Chinese EV makers are going all out: 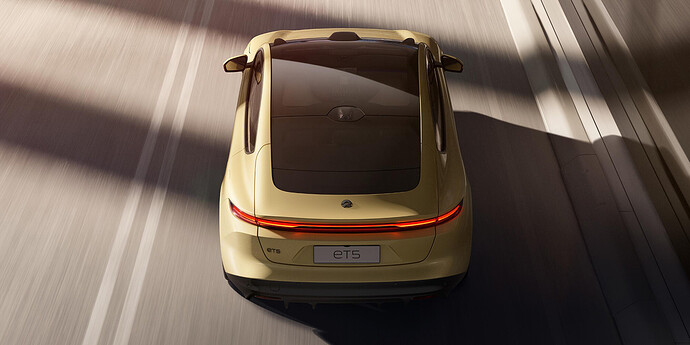 2021 EV deliveries in China by the numbers: How some of the market's major...

A breakdown of 2021 EV deliveries from some of the growing and best known automakers currently developing vehicles in China.

Sometimes I feel like that little boy wondering why no-one else notices that the Emperor has no clothes. When are we in the West going to wake up and realize that China’s manufacturers – much derided for sending us the cheap stuff which is all we can now afford to buy – are rapidly becoming the world leaders in high quality advanced manufacturing.

Think about the list of Chinese companies which each delivered at least 90,000 electric vehicles last year – SAIC, Tesla, BYD, Lynk, Great Wall Motor, XPeng, NIO, Li Auto. And that list excludes major Chinese auto manufacturers Baidu and Geely. For most of us, there is only one name on that list we would recognize. Just imagine what the future holds for Germany and Japan once China starts reving up its exports of highly competitive vehicles!

If we in the West don’t start to get serious soon, we will find ourselves reduced to hawking cheap handmade curios to rich Chinese tourists.

Don’t miss the central point – China has a slew of competing manufacturers already making substantial numbers of electric vehicles in a wide range of factories. The West does not. There will be consequences.