Weather is marginal to poor: predicted as 50% favourable at the start of the window and declining to 20% toward the end. The live Webcast will start around 30 minutes before the projected launch time, whatever that may be.

Oops! With about a minute left in upper stage burn, what looks like premature engine cutoff, Kerbal-like tumbling, and Soviet-style silence on Webcast feed.

And now, confirmation of second stage and launch failure. NASA payloads will re-enter and burn up or splash.

You’ll recall that Astra Space is the company that painted “Black Lives Matter” on their launch tower before an earlier failure.

Perhaps they should paint “NASA Payloads Matter” on it before the next attempt. In the video, note all of their employees wearing Californian face muzzles. 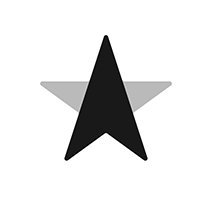 @Astra
@NASA @NASASpaceflight We had a nominal first stage flight. The upper stage shut down early and we did not deliver the payloads to orbit. We have shared our regrets with @NASA and the payload team. More information will be provided after we complete a full data review.
1 Like
johnwalker 12 June 2022 21:13 #6

@planet4589
Slight revision: I estimate reentry about 400 km west of Dakar. I am now a bit more confident that the debris wouldn't have got quite as far as the African coast. 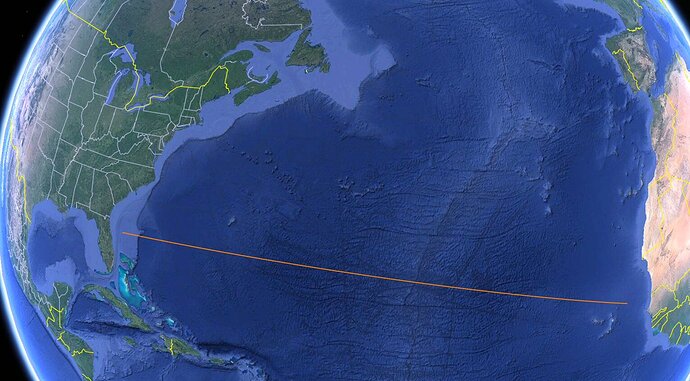 Thanks for the reminder. I did notice the face muzzles.

I have cued the replay to start one minute before launch. The failure occurs at the 2:20:28 mark in the video. You can see a plume emitted from the upper stage engine as it shuts down, the velocity start to fall as the stage continues to rise in a ballistic trajectory, and the stage begin to tumble with the Earth gyrating with respect to the camera.

When watching, I couldn’t see the plume and nozzle glowing as I was used to seeing with Falcon 9 second stage engines. I am wondering whether that was simply normal for this engine or a warning of the coming failure.

When watching, I couldn’t see the plume and nozzle glowing as I was used to seeing with Falcon 9 second stage engines.

The Merlin-Vacuum engine of the SpaceX second stage burns with almost no visible plume as well, which is the case for most LOX-kerosene engines operating in vacuum. The visible plume earlier in the flight is due to combustion of residual carbon and hydrocarbons with oxygen in the ambient air (since most such engines run fuel-rich to reduce temperature in the combustion chamber and nozzle and avoid erosion due to excess oxygen). Once the engine is in a vacuum, the plume is almost transparent.

Visibility of the glowing nozzle depends upon the nozzle’s operating temperature, material, and the properties of the camera observing it. It looked like Astra was using a more rudimentary camera than SpaceX, which probably couldn’t pick up the hot nozzle as well, or else their nozzle simple didn’t radiate as much heat. The second stage engine was clearly operating as designed up to the moment of failure because you could see the velocity smoothly increasing during the burn. After the shutdown, the velocity began to drop off as the stage continued in a ballistic trajectory.

Here is Scott Manley’s analysis of the flight, along with background on the TROPICS satellites it was supposed to launch.