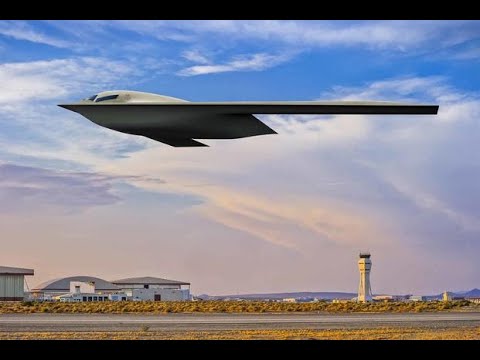 On 2022-12-03, the U.S. Air Force revealed the Northrop Grumman B-21 Raider stealth bomber at a rollout ceremony at the Northrop Grumman plant in Palmdale, California. The B-21 has been under development since Northrop Grumman won the development contract for what as previously called the “Long Range Strike Bomber” in 2015. In December 2022, the unit cost of each B-21 was estimated at US$ 700 million. Development, procurement, operation, and maintenance of a projected fleet of 100 B-21s over a 30 year service life is estimated to cost at least US$ 203 billion. The B-21 is designed to support delivery of both conventional and nuclear weapons. The plane is described as smaller than the B-2, with a longer range.

The plane is described as smaller than the B-2, with a longer range.

The small size is less than ideal, but probably dictated by engine economics. They wanted to reuse an existing engine. With the F135 as the most modern military engine, a non-augmented F135 was the obvious choice. Four of them would have meant a much larger aircraft than the B2.