Betteridge's law of headlines is an adage that states: "Any headline that ends in a question mark can be answered by the word no." It is named after Ian Betteridge, a British technology journalist who wrote about it in 2009, although the principle is much older. It is based on the assumption that if the publishers were confident that the answer was yes, they would have presented it as an assertion; by presenting it as a question, they are not accountable for whether it is correct or not. T The m...

I’ll inaugurate this thread with a corollary: Any headline that includes the word “could” can be made more accurate by replacing that word with “almost surely will not”. 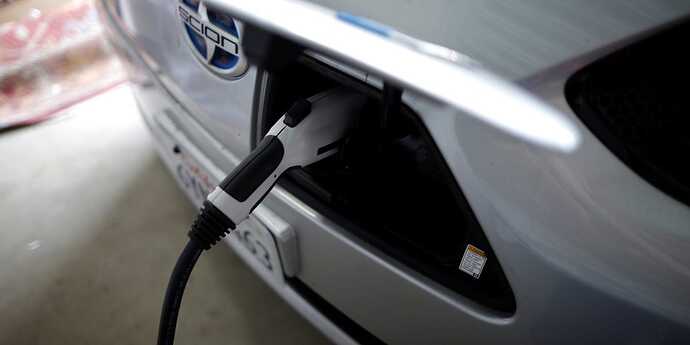 Electric vehicles could be charged within 5 minutes thanks to tech developed...

The complex cooling technique, developed to maintain proper temperatures in space, can deliver 4.6 times the current of other electric car chargers. 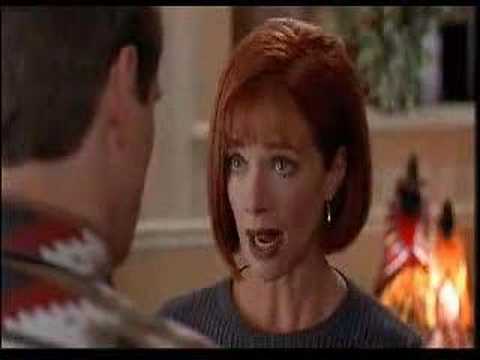