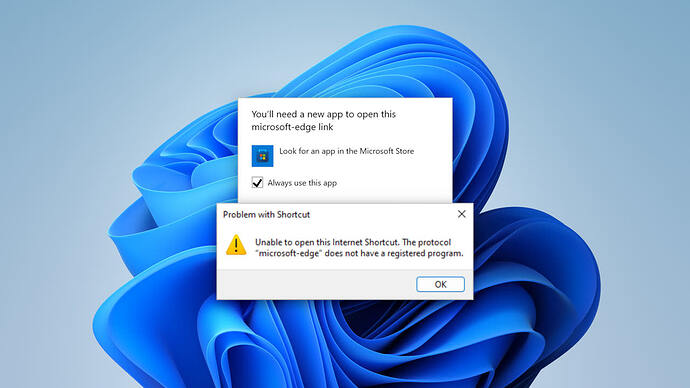 Starting in Windows 10, Microsoft has been replacing links to Web resources which previously specified the http: or https: protocols with their proprietary microsoft-edge: protocol, which the system is configured to open in the Microsoft Edge browser, even if the user has installed another browser and designated it as the primary browser for opening Web resources.

Despite this trickery, as of October 2021, Microsoft Edge had a desktop/laptop browser market share of just 9.33%, with Google Chrome retaining its dominant lead at 67.17%. On Windows 10 and builds of Windows 11 prior to preview build 22494, users could install a free, tiny helper application called EdgeDeflector to redirect these links to the user’s preferred browser, and other browsers, including Edge and Firefox, were including the same functionality. Mote than half a million users have installed EdgeDeflector since its release in 2017.

Starting with WIndows 11 build 22494, it is no longer possible for the user to change the protocol handler for microsoft-edge:// to a third-party browser, which forces these links to open in Microsoft’s browser.

It is just this kind of anti-competitive torpedo-ware trying to prevent users from migrating from Microsoft’s laughable “Internet Explorer” to competently-implemented and standards-compliant browsers that brought the antitrust hammer down on Microsoft by the U.S. in 2001 and the European Union in 2009. They’re up to their old tricks again, and we’ll see whether regulators have it in them to take on Microsoft’s customer-hostile behaviour this time.

Internet Explorer integration w/ Windows 95, and user inability to even remove icon from desktop, was the high point of Microsoft’s dominance on world economy. 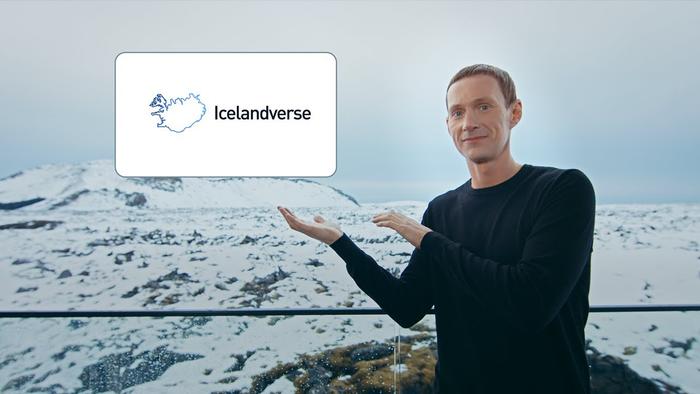 Iceland Unveils Meta-Challenging '-Verse' Where "Everything Is Real"

The Icelandverse is unlike any other open-world experience with “-verse” in its name, because it’s real...

In a google antitrust case:

google is requesting discovery from Microsoft.

Apparently, there had been a truce in the browser wars until the discovery issues in that case: 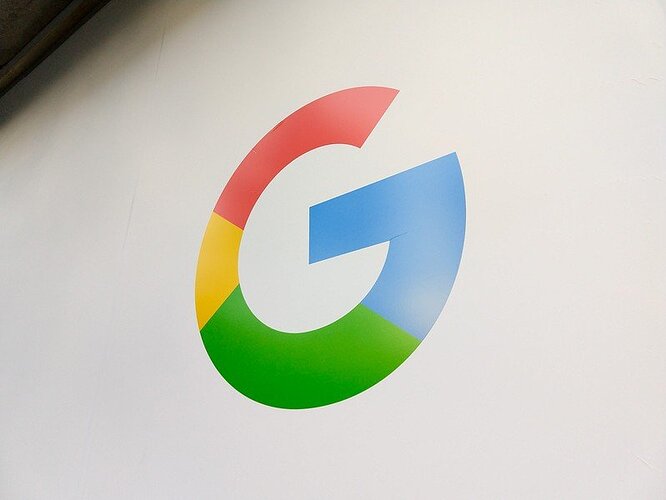 Google calls out Microsoft over documents in ongoing antitrust case

Google issued a court filing asking a judge to make Microsoft share documents related to dozens of executives. Microsoft says that searching through the documents is burdensome and unreasonable.

I am using Brave on Win 11 . Links out of my Email (ms out look) open in Brave just fine.

What am I missing ?

I am using Brave on Win 11 . Links out of my Email (ms out look) open in Brave just fine.

According to the article, the links with the the microsoft-edge:// links are “found throughout the Windows 10 and 11 shells and other Microsoft apps” and “Microsoft has added first-party experiences like News and Interest in Windows 10 and Widgets in Windows 11. It gave the features prominent positions on the taskbar. These ‘web experiences’, as Microsoft calls them, feature links to online news, weather, and other resources. Search result links in the Start menu and links sent to the device from a paired Samsung or Android devices are also affected.”

So, apparently, it isn’t all links but ones generated by Microsoft products. They don’t (at least yet) rewrite links in E-mail or other documents.

I am still lacking the courage to upgrade my BIOS for compatibility with Win11. Why 11?

Yet I find Firefox suddenly being sluggish. ?Is this related.

Yesterday, chrome was extremely sluggish for me.