The old adage is that when your engine quits in a single, the airplane now belong to the insurance company and your ONLY job is surviving. He was fortunate to have an airport within reach - not always true.

Ten years ago when I had the time, my favorite training on Microsoft Flight Simulator 2004 was to kill the engines during take-off, and see if I could land the Cesna 172 by turning the plane 180-degrees and landing on the runway (known in aviation circles as “the impossible turn”). I was able to land it every time (in the simulator…)

The FAA opposes this approach – but some pilots with decades of experienc consider it.

You can read more about it here: 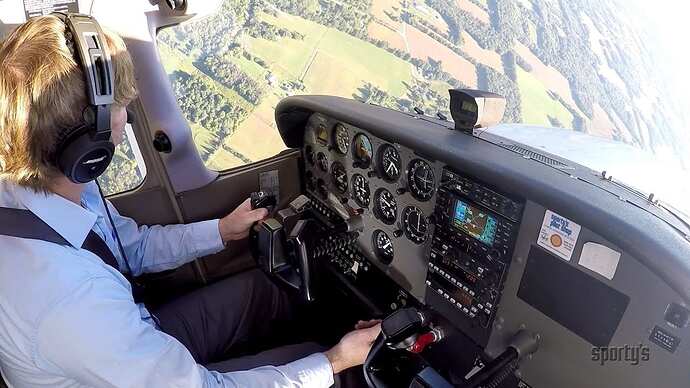 An engineering approach to the impossible turn - Air Facts Journal

The FAA’s official recommendation on losing power after takeoff is to proceed straight ahead and not to attempt to return to the runway or airport. That existing policy position by the FAA assumes there is an open area available for a...

A bit of good luck, a lotta moxie, and the world’s perfect sigh. Good job, and so cool on the radio.

FAA “recommendations are based upon a generally held low proficiency standard for private pilots. That is not alway, or even necessarily, often the case.