“Code Is Speech”—at Least in Wyoming

In August, 2018, during the legal and regulatory battles over “3D printed guns”, I published “Code Is Speech”, which argued that computer code and data files are just as much speech as any other form of written material and should receive the same free speech protections under relevant laws. (Disclosure: I provided some of the early developmental-phase funding for Defense Distributed, developer of the first 3D printed firearm, and later filed an affidavit in the federal court proceeding challenging states’ attempt to enjoin the distribution of the 3D model files developed by Defense Distributed arguing its design files were protected speech).

Now, the U.S. state of Wyoming is about to write “code is speech” into its statute book. 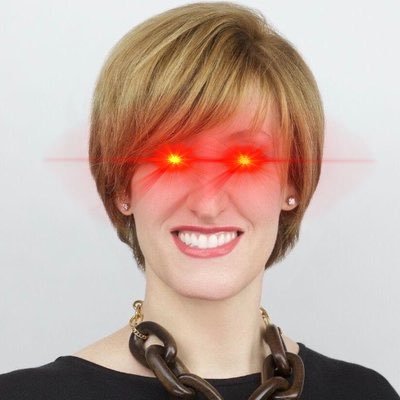 Here is Wyoming House Bill HB0008 [PDF], which was just passed unanimously by the Wyoming state senate and sent to the governor’s desk. Governor Mark Gordon, a Republican, is expected to sign the bill into law.

The bill is narrow but, as I see it, gets it exactly right: there should be no such thing as “computer crime”—the regular criminal code should apply to all actions regardless of whether or not they involved a computer or data network.