Present day cardiac drugs extracted from plants of the Digitalis (foxglove) genus include Digoxin and Digitoxin. It remains easier to obtain the drug from plants than prepare it synthetically. 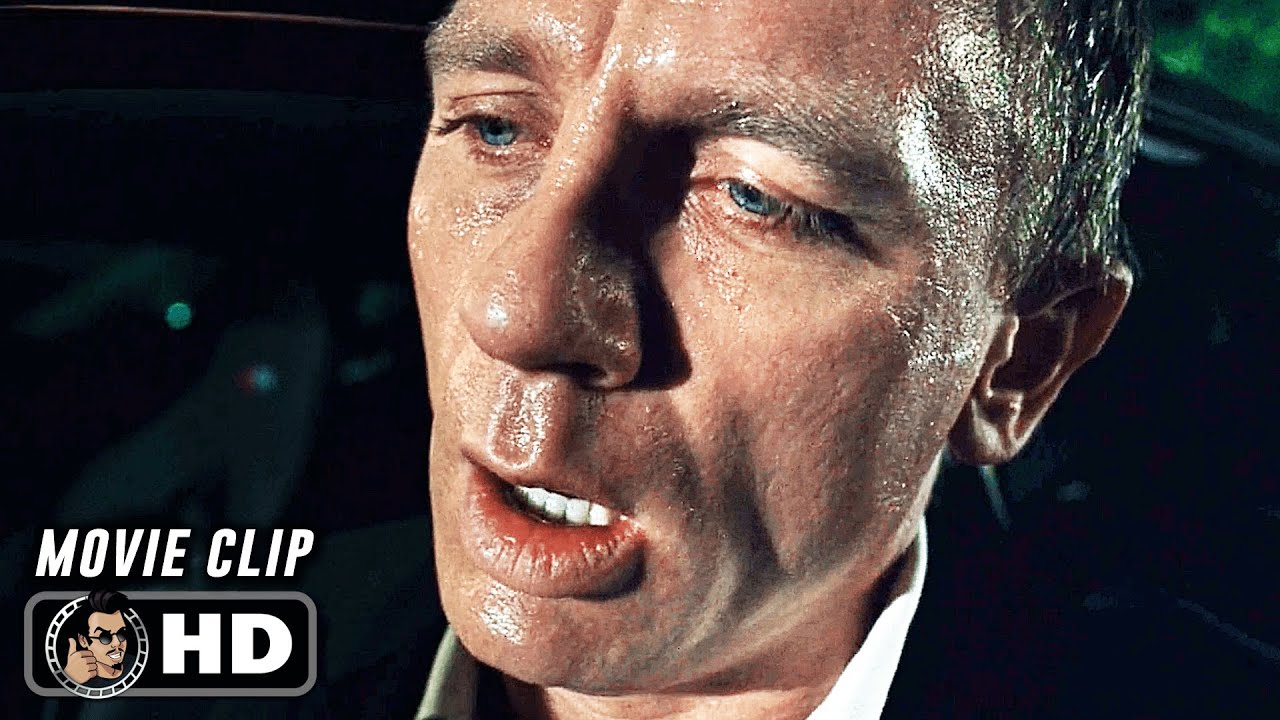 In fact, poisoning from digitalis usually takes hours to cause life-threatening symptoms.

Dig is an “old time” drug, now no longer much in use. It has been supplanted by “more modern” drugs, mostly by propaganda of their “better performance”. The claim is that dig “doesn’t work”, yet hundreds of thousands of us have actually seen it work.

Lies have been around for a long time; they are not an invention of the “new Left”. It’s just the Left has found new and better ways of using them.

It has been supplanted by “more modern” drugs

And, of course, I’m sure that the detail that the “more modern” drugs are still under patent protection while digitalis can be easily extracted from an easy to grow plant by manufacturers all around the world has nothing to do with the pharmaceutical companies promoting “improved” alternatives.

From personal experience I took amiodarone for several months, it’s derived from an African member of the carrot family, I couldn’t find if it’s gone synthetic. Very cheap, $18US for 90 days, not counting PBM kickbacks, refunds, and other financial fiddling. Copay much less.

Coumadin (warfarin) was discovered in moldy sweet clover in the 1920s, and used as rat poison. In the early 1950s a draftee attempted suicide with warfarin but survived, this triggered it’s study as an anticoagulant. A month’s worth of the generic version is around $12.00US plus additional charges for regular blood testing. I take Eliquis (apixaban), the most recent refill (180 tabs, 90 days worth) was billed at $2100US, approved at $1500 or $500/month, with medicare advantage picking up most of it. While studies show the survival rate is better with eliquis than coumadin I haven’t dug into just how much better. Supposedly it’s close to a generic version so something more modern and non-generic will undoubtedly appear.

Actually the disadvantages of coumadin (or warfarin) have been long known. It was just that there wasn’t anything else to use. But back when, we always made a point of telling patients that it was the active ingredient in rat poison.

The problems with coumadin are large in number. It takes almost a week to be anti-coagulated, it is irregular in absorption, it shows random levels when tested, especially if you kept green veggies in your diet, and it led to gross over-coag from time to time, which was usually protracted and dangerous. We absolutely HATED it in the ED. You never knew what the level would come back as, nor how much “treatment” you needed to do to make the patient safe.

So by any medical standard Eliquis or Xarelto are FAR better. They are completely gone in 48 hours from last dose, and you are fully anti-coagulated within about 2-3 hours.

So pay the extra cash and be safe.

Thanks for the info! I knew coumadin was a pain but just not how bad. I’ve never taken it, started with the newer generation, but it’s history ties in with the topic heading. I was at the cardiologist last week, they had a door labeled coumadin clinic that they walked me past. There must still be enough users here in SW FL to dedicate a whole room.

My Dad had heart surgery on 2014 and was prescribed Xirelto at the hospital. We were unaware that he had stomach ulsers. At home within 3 days of being on Xirelto his users started bleeding and he almost died before he got to the hospital. The doctor told us there was no antidote for Xirelto. Be careful of internal bleeding if starting Xirelto for the first time.

There are TWO antidotes - transfusion and dialysis. The latter would be used on occasion for trauma surgery, when time was critical.

The great giggle says that Andexxa, approved by the US FDA in 2018, is also an antidote for Xaralto and Eliquis

My Dad did receive several units of blood to replace the blood lost and observation to allow time for the Xirelto to wear off. After his stomach ulster was healed he lived many years without issues. Thanks for the education.

My Dad had heart surgery on 2014 and was prescribed Xirelto at the hospital. We were unaware that he had stomach ulsers. At home within 3 days of being on Xirelto his users started bleeding and he almost died before he got to the hospital. The doctor told us there was no antidote for Xirelto. Be careful of internal bleeding if starting Xirelto for the first time.

You note the inherent danger of ALL anticoagulants - that things that want to bleed will continue to bleed. There is no inherent difference in danger between coumadin and he new anti-coags except that the new stuff IS safer, much shorter lasting, and much quicker to get to therapeutic anti-coag levels. It is true that you must dialyse someone with the “new” anti-coags but coumadin requires Vitamin K, FFP (fresh frozen plasma) or whole blood, and some observation as you may not have gotten all of it on the first pass. A good family friend who lives mostly in FL was taking it “because it was cheaper” and fell - and ended up in the ICU with a massive hemmorhage ion his hip/thigh. He spent some 15 days there while they worked on his blood clot and attendant therapy. He still wasn’t walking properly some 6 months later. Those on the drug frequently end up in specialized clinics for regulating the Pro-time, and diets with no leafy greens - NONE.

THAT may be true - I retired in early 2019. No big center was using it at that time.