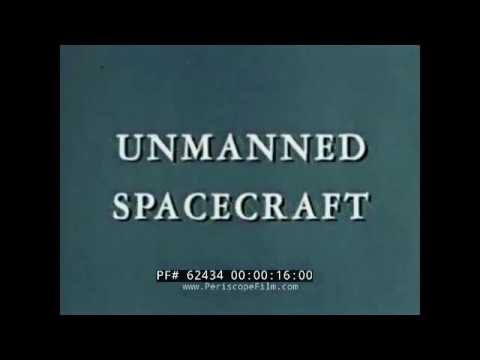 This NASA film from the early 1960s shows scientific and engineering satellites from the first years of orbital flight, the first deep space probes, and plans for the Ranger and Mariner lunar spacecraft and Mariner planetary missions. The film is introduced by Dr Hugh Dryden, long-term veteran of the NACA and deputy administrator of NASA from its founding in 1958.