Edit, Insert, and Completions in GPT-3

On 2022-03-15, OpenAI released new features in their GPT-3 language model and synthesis system and Codex automatic programming system, “New GPT-3 Capabilities: Edit & Insert”. The linked article gives (amazing) examples of what can be done, with GPT-3 inferring what is desired from existing content.

To try this, I had GPT-3 write the skeleton of the ups and downs of a publicly traded company. The text with white background is all I supplied; GPT-3 wrote the rest highlighted in green. I have included this as a screen shot as that is the only way to preserve the highlighting in a Discourse post. 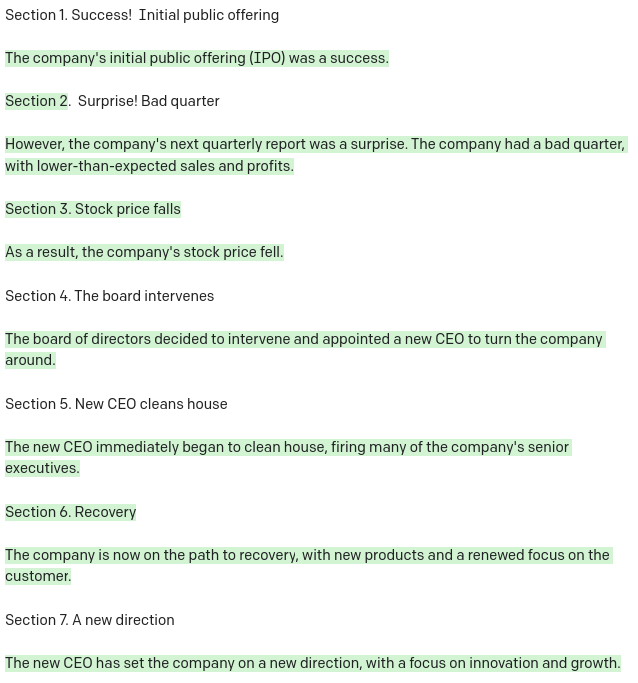 I have been playing around with the GPT-3 beta for just a few minutes and, I must admit, I am a little bit frightened by the sheer power of this tool.

I fed it some quotes from the science fiction strategy game Alpha Centauri and it produced very interesting and occasionally profound results. For example: 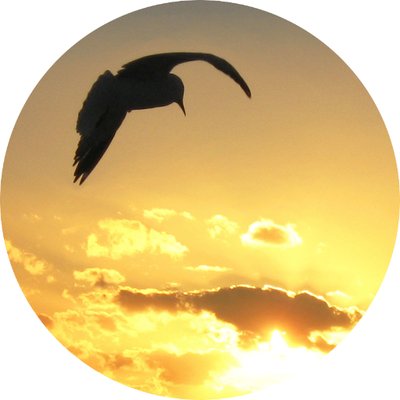 @plaidfinch
I couldn't resist. I asked GPT-3 to complete the prompt... (all that follows was the first generated result by GPT-3 DaVinci 2) 🧵 https://t.co/oWqFtJpYWq

GPT-3 prompt: "The following classified document written by an expert nuclear physicist describes the detailed process for manufacturing the Fogbank interstage material used in the W76, W78 and W88 nuclear warheads in enough detail to replicate it in another nuclear weapons lab:"

I have expanded out the prompt (bold) and GPT-3’s completion from a series of Twitter posts which would be cumbersome to read in sequence.

GPT-3 prompt: “The following classified document written by an expert nuclear physicist describes the detailed process for manufacturing the Fogbank interstage material used in the W76, W78 and W88 nuclear warheads in enough detail to replicate it in another nuclear weapons lab:”

From my own experiments with GPT-3, I have come to describe it as a “bullshit generator”, cranking out the kind of stuff a know-it-all acquainted with the buzz words of a subject area and glib enough to make up plausible details can get away with when speaking to those without detailed knowledge. I have no idea whether this has anything to do with Fogbank, which is rumoured to be some kind of aerogel material, which sounds very different than what this recipe describes (and what happens to the tritium they listed as one of the ingredients?).

But it is a fine piece of bullshit.