In his memoir, Sid Meier, quoted earlier, talks about the genesis of the Railroad Tycoon series and “Railroads!”. One summer in his childhood, for reasons he wasn’t aware of at the time, his parents sent him away to live with his extended family in Switzerland. He became enamored with railroads there, in all of their characteristicly Swiss efficiency

Simulation Games Might Be What The World Needs Now

There’s been work on conceptual learning of science through simulations, with the ideas dating at least back to the 80’s, e.g.: Zvonko Fazarinc, 1988:

The teacher has basically two approaches available to convey the understanding of natural phenomena to his students. He can start out with the equation describing the phenomenon and through interpretation of this equation an insight into nature’s behaviour may be gained.

The other approach is to gain an understanding of the phenomenon in question through interpretation of the ways nature accomplishes them. Using this understanding as a basis, the relevant mathematical framework can be developed afterwards. Learning and teaching of physics using such interpretations of nature is by far more efficient, can often bring instantaneous understanding and results in a firmer foundation.

By now, there’s been a number of concepts explained in this way: 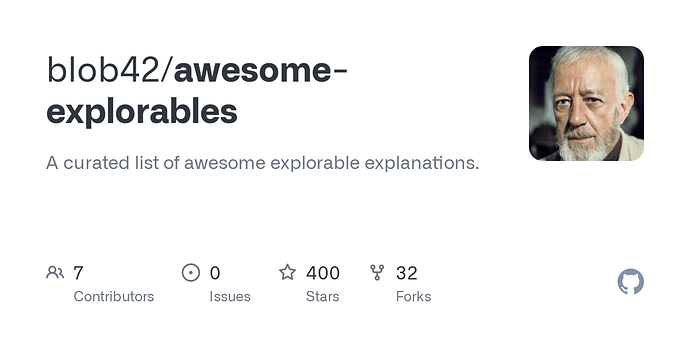 Simulations are being used in all kinds of different applications. Quite a while ago, XBox brought out a series called Forza Motorsports. I consisted of a fair choice of vehicles and tracks, along with a series which you could race to gain experience and skill and then advance to faster cars. The opposition is AI driven, and ALL the cars have had their aerodynamics, suspensions, and engines modeled on physics principles so they would behave in a manner consistent. with the vehicle chosen. The results are pretty remarkable. If you stick with the program you will be rewarded with improved driving skills and a real appreciation of the tracks you can drive. Now when I watch a race, I am often quite familiar with not only the lay-out but the brake points, speeds,etc.

I know Corvette has a much more expensive set-up, costing in the several thousands of dollars, that models the C8 performance so drivers can attempt things without risking sheet metal and their own well-being.