Not mentioned is another reason Gemini opted for ejection seats. Gemini was originally intended to land on a dry lakebed using a deployable Rogallo wing and skids that extended from the capsule. 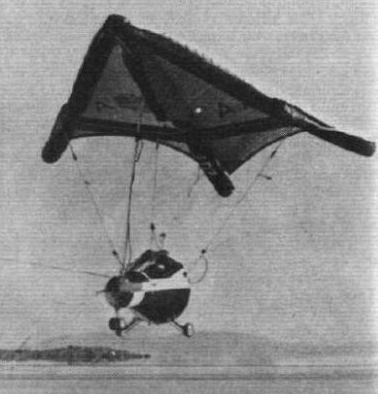 If there were problems deploying the flexible wing, loss of control during the unpowered descent and landing, or inability to reach a suitable landing site, the ejection seats would allow crew rescue during the landing phase. Development problems with the Rogallo wing caused delays and Project Gemini ended up using parachutes and splashdown at sea for all of its flights.