On 2021-11-17, Elon Musk appeared by video for a one hour conversation with a joint meeting of the Space Studies Board and the Board for Physics and Astronomy of the U.S. National Academies of Sciences, Engineering, and Medicine. He gave a brief introduction and then took questions on topics ranging from why Starship uses stainless steel, how cryogenic propellants can be stored during a voyage to Mars, solar power satellites vs. ground-based solar power and battery storage, “planetary protection” vs. human exploration and habitation of Mars, and the impact of Starlink on astronomy. He said that, pending regulatory approval, which he expects to receive before the end of 2021, the first orbital flight test of Starship was expected for January 2022. 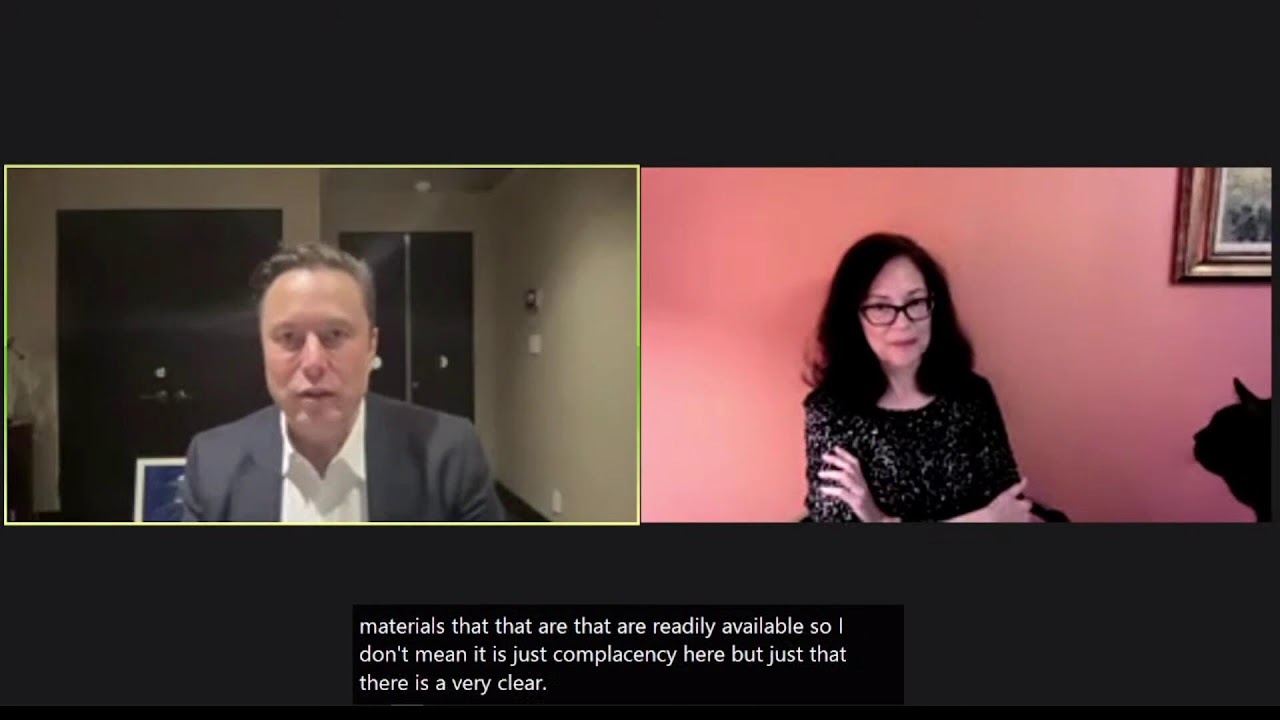 By the way, the (automatically-generated?) subtitles are hilarious.

I could only stand listening briefly into the questions & answers. The hesitant almost stuttering style of speech was irksome and diminishedmy desire to listen further. I don’t know what motivates the - maybe knowing that language has become a minefield. Maybe it is a studies effort to sound humble.I don’t know.

That said, I do not understand why Musk is exclusively focused on planet surfaces - the bottom of deep gravity wells. I think the ultimate goals he espouses, like spreading from a single, fragile world, could be accomplished far more quickly and economically by establishing habitats (artificial structures or on/in asteroids/moons of other planets. Gerard O’Neill, we all here know, described this quite masterfully. For various reasons, including scarcity of essential resources, the surface of Mars seems highly sub-optimal compared to asteroids.

That said, I do not understand why Musk is exclusively focused on planet surfaces - the bottom of deep gravity wells.

Whatever his priorities are, the biggest barrier to any form of space development is reducing the cost of bulk transportation to and from low Earth orbit, and Musk has done more toward that end than any work since Sputnik. If Starship works and meets its cost, payload, and launch rate goals, that will deliver capabilities much better than O’Neill considered necessary to make solar power satellites and space habitats economically viable.