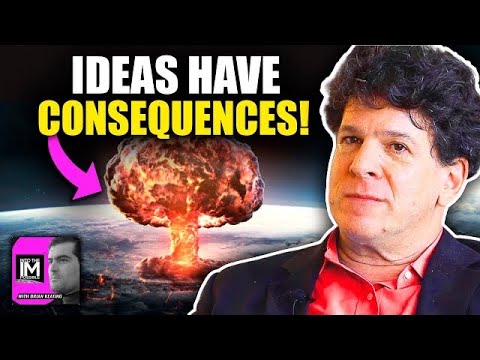 When was this video made? Sounds like months ago? Just beginning to watch it. “No think zone.” 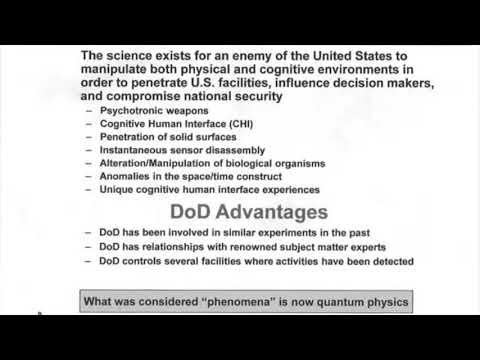 Are we under PSI attack by a malevolent time-traveling ET that the Medieval priests called the Devil?
Jim Semivan of the CIA essentially thinks so. He said he is afraid to tell his 12 year old daughter what is really going on. Is this Invasion of the Mind Snatchers for real? Prior to Leslie Kean’s Dec 2017 Pentagon UFO NY Times article such speculations would land me in a padded cell.

Not so, today.
Brian Keating frustrates me. He asks Eric what would happen if Avi announced ET. As far as I am concerned, US Navy Close Encounters plus other intel about UFOs over nuke bases, plus first-hand testimony by a high-ranking Italian Navy Electrical Engineer and others has me convinced that we have plenty of evidence they are here and have been for a very long time. I agree with Eric about the mass-insanity of our leaders on all sides consistent with Lue Elizondo’s Slide Nine whose physics EPR signaling I claim to understand. Of course I was read into this UFO reality by George Koopman and others in the 1970s. There is a weird disconnect because people like Creon Levit and Larry Lemke know what I know. Creon is part of Galileo Project and Larry works with Jacques Vallee and Gary Nolan and yet Avi and others do not even acknowledge that warp drive explains UFOs. Also, I am amazed that Eric in this video does not understand that we essentially understand low power warp drive rendering Elon’s and Jeff’s rockets obsolete.

If Putin is replaced, from what I hear, his replacement will be much worse. From frying pan into the fire.

We don’t need no stink’n rockets when we see Tic Tacs invading US Navy Battlegroup Air Space and our nuke bases with impunity.

I agree with Eric about the rich physicists doing sting theory.

Sorry Eric, but we do know what words to use not only how to reach exoplanets, but how to time travel to the past willy nilly.

I do have the essential upgrade Eric is asking for and it’s obvious we are not alone. What is this disconnect in Eric’s and Brian’s minds? Yes, they are here, have been here. We don’t need Galileo Project - it’s OK but Avi is basically a Laputan. The US Navy and other militaries already have the evidence. I was told something by a military source about this.

I agree with Eric’s closing remarks on the sad state of academic theoretical physics (Ed Witten et-al) that Lenny’s string theory sucked up too many resources. However, condensed matter physics is doing well and that is how to make

From the context, I think it was made in April 2022, but it was only posted on YouTube on 2022-09-23. Some of the comments about Ukraine may be dated (but not too much), but all of the discussion of physics is evergreen.

I also share Weinstein’s opinion that there may be a way to break the current observed space-time speed limit to explore outside our solar system.

Does anyone have some names for SpaceX like companies that are applying the laws of physics to future commercially viable tech – it would be extremely fun contract work (if you could get it)!

Two that come to mind are Bezos’, General Fusion, and General Atomics.

There is huge potential in pushing the limits of physics that Standard Model reveals (perhaps a few outliers in government labs already have …). 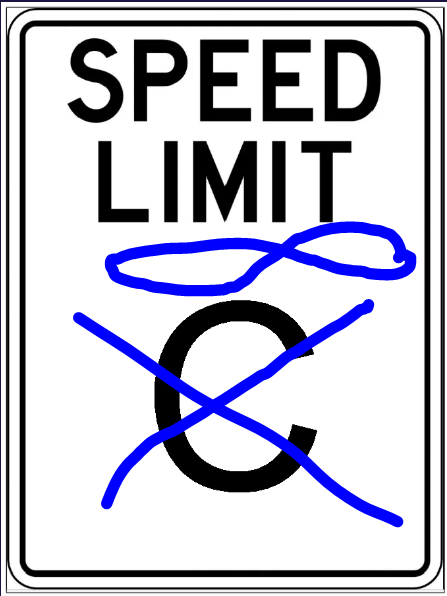