Eviation made the first flight of the most recent version of its Alice electric aircraft on 2022-09-27 at Moses Lake, Washington. The plane is configured for nine passengers and two pilots, and the company says that it has orders for a total of 125 planes from two U.S. regional carriers, Cape Air and Global Crossing Airlines, plus 12 cargo models from DHL Express. Simultaneously with the first flight, it was announced that the initial version of the aircraft has been de-scoped from a day VFR range of 440 nautical miles to 250 nautical miles due to lithium-ion batteries not having reached the energy density expected by the present time, and certification and first deliveries are now not expected before 2027.

Thank you for sharing. Super interesting development - out of curiosity I did a back of the envelope mass comparison with the Cessna 402: a 700l fuel tank would weigh approximately 500kg, compared to the 3720kg weight of the battery pack. So a 7.5x increase in fuel weight … that sounds plausible considering typical Lithium battery efficiency.

Is the remaining difference to the maximum take off weight of 6350kg (Alice) vs 6850kg (Cessna) reflecting lighter engines and hull materials and less avionics for Alice? The Cessna can take only 6 passengers vs. 9+2 for Alice. Something does not quite compute here. This of course ignores the difference in range, refueling vs recharging time, etc.

It is always frustrating to hear people talk about “zero emissions” relative to electric-powered vehicles, whether planes, boats, or cars. Electric power is only “zero emissions” if the electric power is generated without the use of fossil fuels and if all the materials used in the vehicle are manufactured without the use in any form of fossil fuels.

If electric powered vehicles are economically more efficient on a whole life-cycle basis including power supply, great! Let’s get on with building them and using them. But forget the Woke nonsense about “zero emissions”.

If electric powered vehicles are economically more efficient on a whole life-cycle basis including power supply, great! Let’s get on with building them and using them.

Unless subsidies and other market distortions get into the game, I suspect that given the razor-thin margins under which passenger and cargo airlines operate, electric planes will not succeed unless they can demonstrate lower operating costs over their entire life cycle, which will certainly involve multiple battery replacements if these planes remain in service as long as typical aircraft. An Aviation Week article about the Alice quoted a representative of one of the companies that ordered it as saying they expected operating costs 20–30% lower than turboprop alternatives for the short-haul routes on which the plane will be used. If it can deliver that, it makes sense for operators in this niche market.

This plane is roughly comparable in size and payload to a Beechcraft King Air, which is a workhorse all around the world, but given the greater energy density of Jet-A, has a much greater (1325 nautical mile) range.

There’s an electric plane manufactured in Europe that’s sold over 100 and seems quite inexpensive: 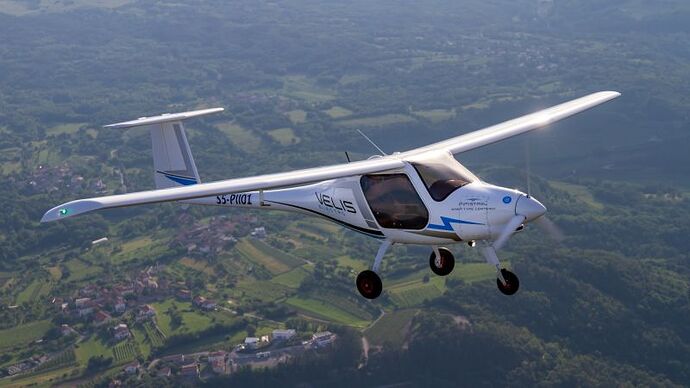 Why electric airplanes are taking off at flight schools | CNN Business

The Velis Electro is a battery-powered airplane, which could prove a hit at flight schools because of its low noise and zero emissions.

Interestingly enough, some of the most innovative electric cars are also produced near there: 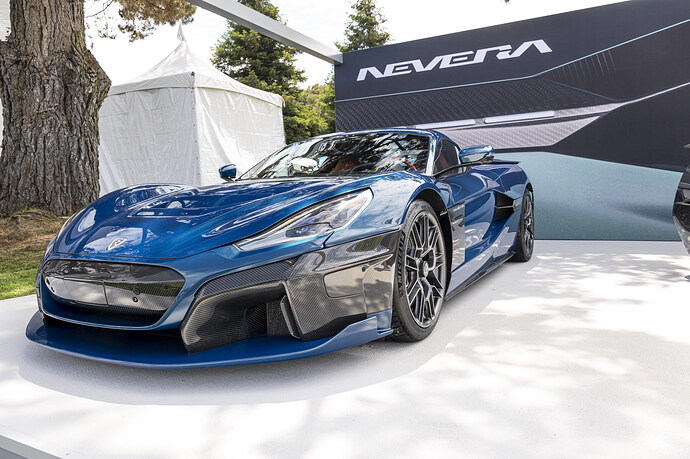 Rimac Group said Tuesday it has raised 500 million euro ($536 million), funds that will help the Croatian startup expand beyond its electric hypercar roots and grow into a global EV components supplier — and eventually a publicly traded company....