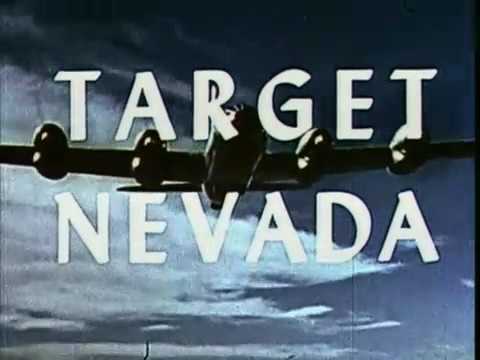 This is the film that begins with the line, “This is the valley where the giant mushrooms grow.” 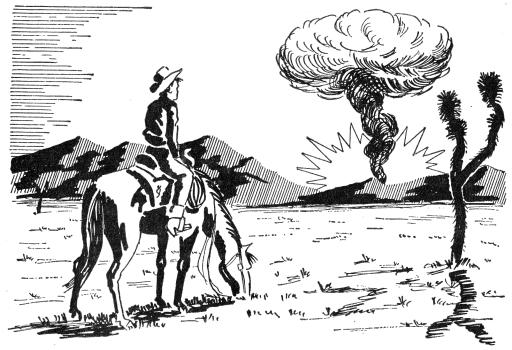 Most today live in a true land of mushrooms – big gov/tech/media keep 'em in the dark, and feed 'em sh**!

That sounds like my entire five years in the Navy.

It must have been an exciting time to be in this program. The film does a great job of creating drama with lighting, purple prose, and some very cool aerial video footage. There is something truly spooky being around such weapons. During my time in Army aviation, had occasion to carry them about. Sheesh! During one mission, I was soliciting bids denominated in Quatloos for the AEC guys.