Back in the Jurassic, before the high school science syllabus got filled up with how to identify the ever-expanding list of genders, students learned about Le Chatelier’s Principle. There are many ways of expressing the Principle, but the basic idea is that any system will react to an imposed change by trying to counter the effect of that change.

What brought this to mind was studying an apple – large, red, sweet. Of course, apples were not like that when mankind stepped out of the caves. It took a very long process – many, many generations – of patient cross-breeding and waiting for trees to grow before the apple as we now know it was developed. Once that necessarily very slow process of improving agricultural efficiency was accomplished, mankind was well-enough fed to start looking into other things, like mining metals and discovering electricity. Progress accelerated through the 1700s and continued to speed up as our ancestors advanced into the 20th Century – automobiles, airplanes, electronics, space flight.

But then something happened around 1970, and progress began to slow down. Now we learn that productivity (the sine qua non of high living standards) is declining. The quality of education is dropping dramatically, especially at elite institutions. Life spans in some countries are beginning to decline. Political leadership in the Western world is in the toilet. What happened?

That brings us back to Le Chatelier’s Principle – systems resist change. It may be that accelerating human progress creates its own frictional resistance in the form of Big Law (which does not care about justice) and Big Bureaucracy (which does not care about productivity). Perhaps human societies are subject to Le Chatelier’s Principle, just as chemical reactions are. Perhaps we have now reached the progress analog of Terminal Velocity, and all those hopes of accelerating towards a singularity are doomed to be dashed.

But then something happened around 1970, and progress began to slow down.

Whatever could it have been?

There’s a known problem of over-scaling or where the point of diminishing marginal returns goes below 0, and scaling further makes things worse. That’s how Internet started deteriorating: 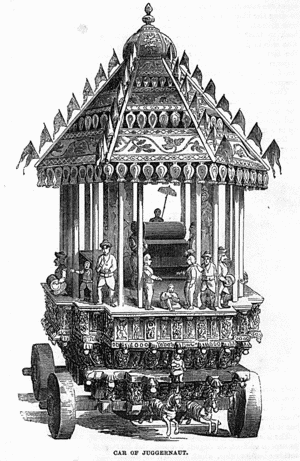 What Has the Internet Done to Media?

Similarly, the ideal of societal inclusivity can over-scale: by trying to integrate some individuals it will simply reduce the system as a whole. Knowing when to stop is a hard and difficult lesson. And just because laws and rules have exceptions, it doesn’t mean that laws and rules aren’t needed.

“Hopes”? I am not hoping for the singularity. Having our machines thinking about us as well as for us doesn’t really sound too pleasant to me.

Political leadership in the Western world is in the toilet.

But those toilets are pangender and inclusive, comrade! 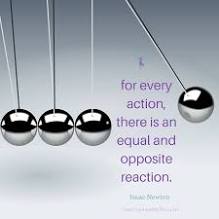