This is a more accessible description of the ER=EPR conjecture attempting to link general relativity and quantum mechanics at the deepest level than that in Prof. Susskind’'s 2022 Oppenheimer Lecture, discussed here on 2022-06-02. What is particularly interesting is the description of how quantum computers which can be expected to be developed in the near future may allow experimental tests of some of the phenomena predicted by this conjecture.

Yes, I had and early primitive anticipation of ER = EPR back in 1974. Lenny and I worked together at Cornell in 1963 so our minds got entangled (Dean Radin). Seems I was having precognitions of Lenny’s future work? 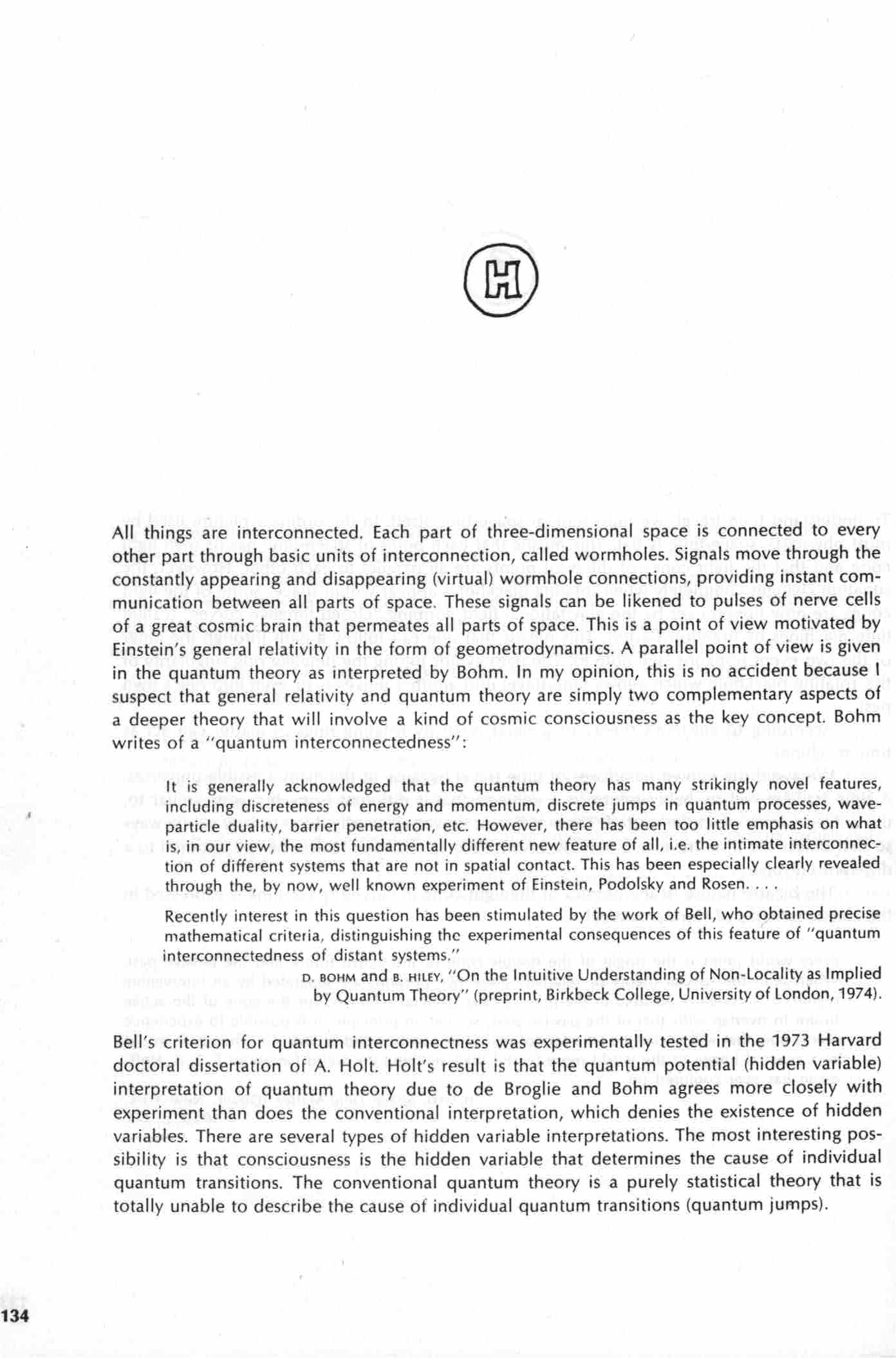 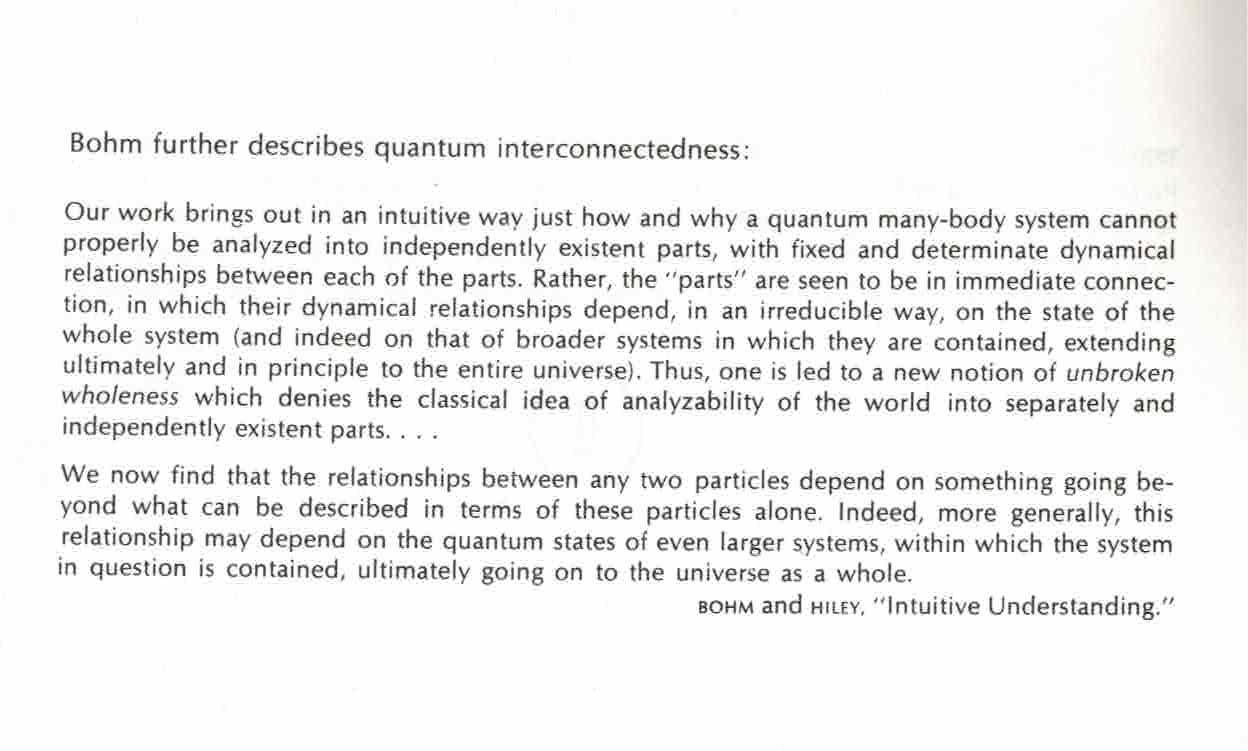 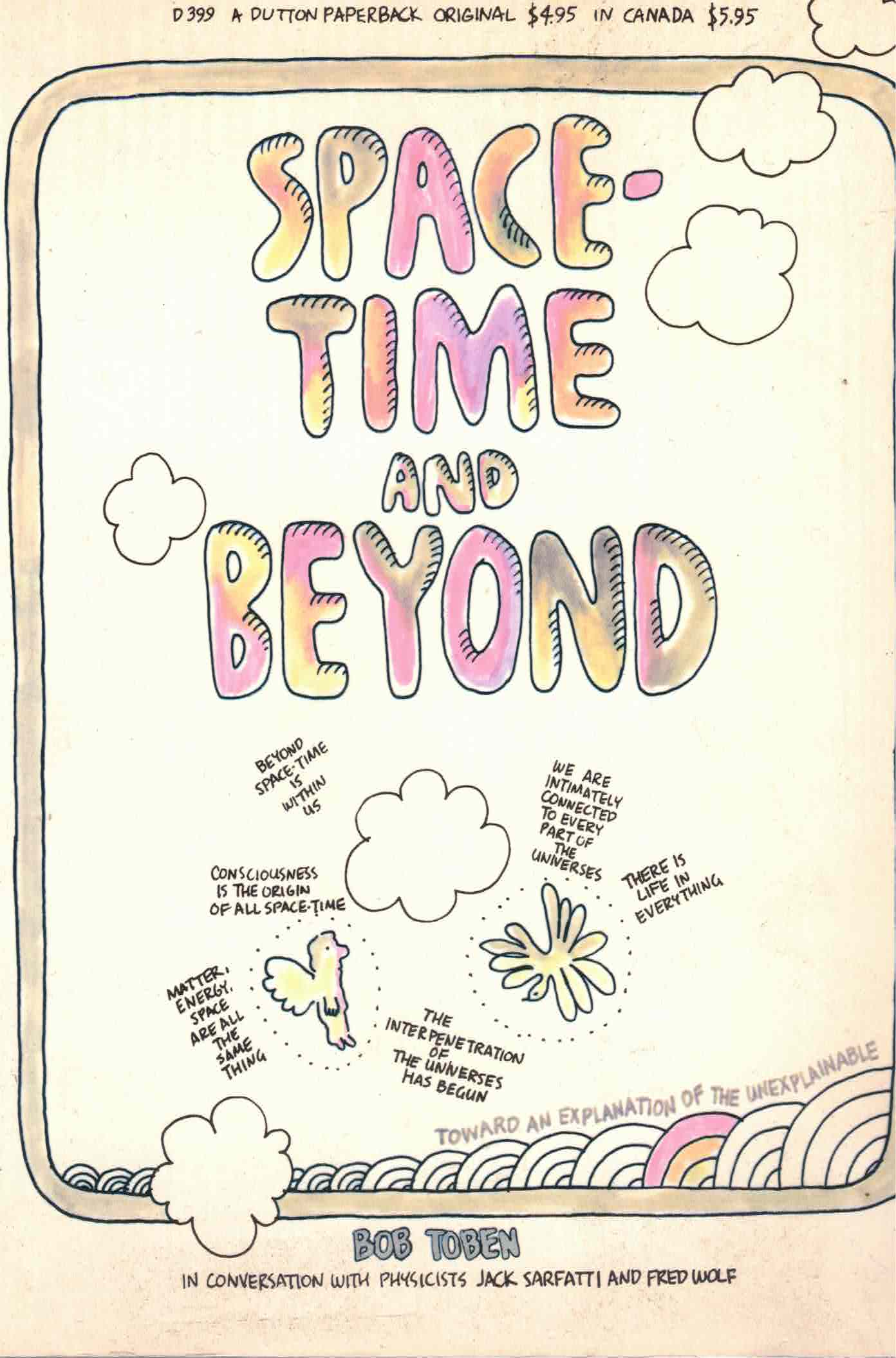 My PQM back in 1974 was signaling EPR = traversable wormholes from wave action/particle reaction
(Roderick Sutherland, 2015, arXiv)

Lenny is now coming closer to PQM in his recent paper

Quantum Gravity in the Lab: Teleportation by Size and Traversable Wormholes

With the long-term goal of studying models of quantum gravity in the lab, we propose holographic teleportation protocols that can be readily executed in table-top experiments. These protocols exhibit similar behavior to that seen in the recent traversable wormhole constructions of [1,2]: information that is scrambled into one half of an entangled system will, following a weak coupling between the two halves, unscramble into the other half. We introduce the concept of teleportation by size to capture how the physics of operator-size growth naturally leads to information transmission. The transmission of a signal through a semi-classical holographic wormhole corresponds to a rather special property of the operator-size distribution we call size winding. For more general systems (which may not have a clean emergent geometry), we argue that imperfect size winding is a generalization of the traversable wormhole phenomenon. In addition, a form of signalling continues to function at high temperature and at large times for generic chaotic systems, even though it does not correspond to a signal going through a geometrical wormhole, but rather to an interference effect involving macroscopically different emergent geometries. Finally, we outline implementations feasible with current technology in two experimental platforms: Rydberg atom arrays and trapped ions.