The advent of widespread self-publishing on platforms such as Amazon’s Kindle Direct Publishing has tempted many authors to economise by making their own cover art or delegating the job to their kid in kindergarten with the finger paint set. A Web site, Lousy Book Covers, has been set up to collect these “works of art” into a gallery you can browse for hours of amusement. The site’s motto is “Just because you can design your own cover doesn’t mean you should”.

Here are a few recent examples, some with snarky comments from the site. 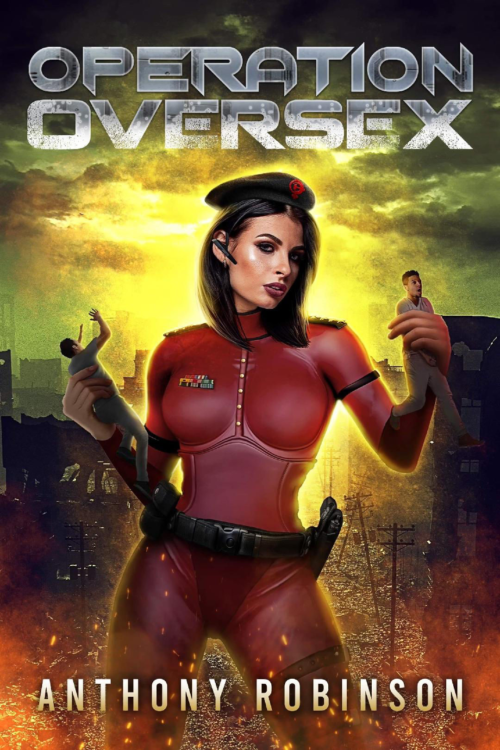 “If you’re going to steal someone else’s head, at least put it on straight.” 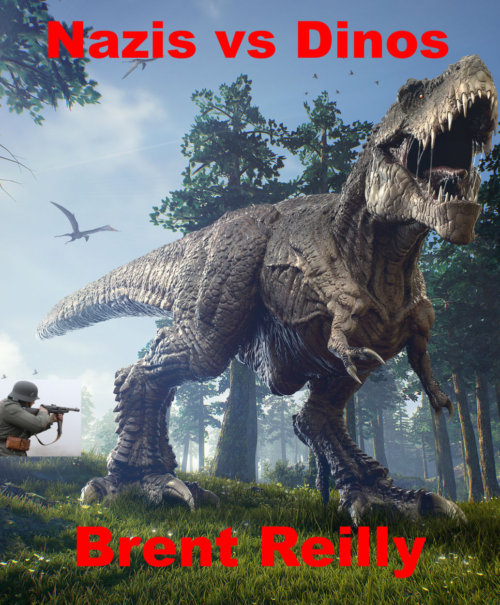 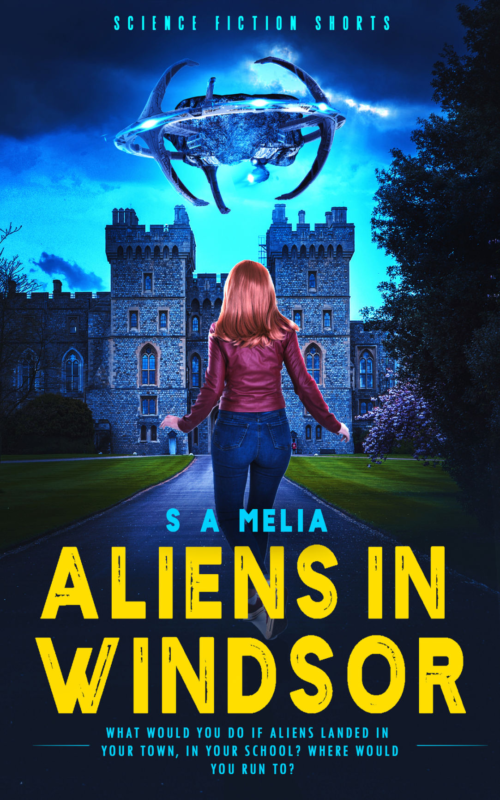 “Oh no! Windsor is being invaded by Deep Space Nine!” 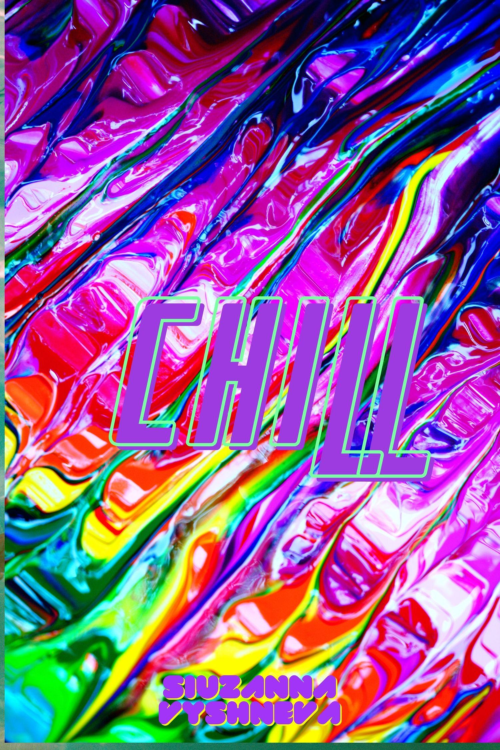 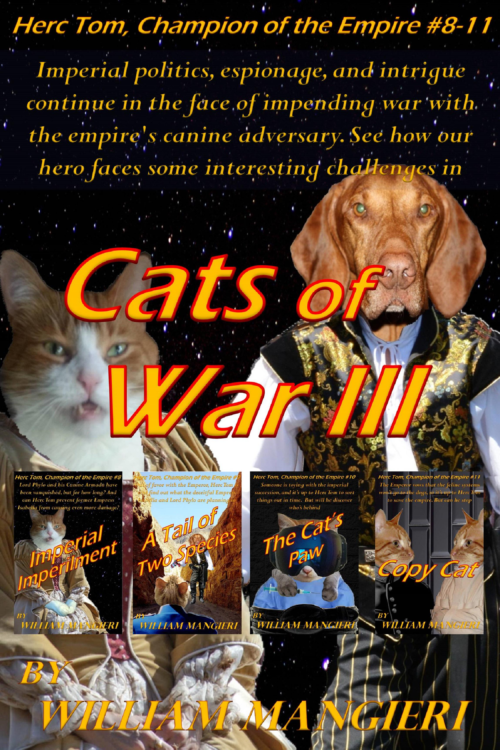 It will be interesting to see how text to image synthesis systems such as DALL-E 2 influence book cover design.

Come on! Let’s admit it. We had never heard of the “Cats of War” series, but are now mildly intrigued!

As the old saying goes in marketing, there is no such thing as bad publicity.