Mercury and Xenon Rectifiers in Action

Before power semiconductors, gas (plasma) rectifier tubes were the go-to solution when you needed a lot of DC power. Other tubes, often using argon or xenon, satisfied lower power requirements. Mercury-arc rectifiers could handle hundreds of ikilowatts in a single glass tube, with steel tank versions rated for thousands of amperes.

These tubes remained in wide use until the 1970s, when power semiconductor diodes began to replace them. One was observed still in use in the London Underground as late as 2000.

Here is a mercury arc rectifier in service at the Manx Electric Railway on the Isle of Man. This rectifier converted three phase AC power to 550 volts DC to run the traction motors of the trains. 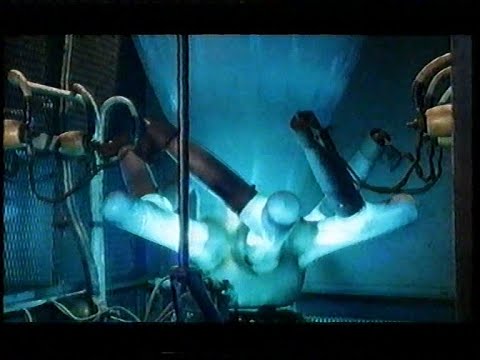