The 'Green Revolution' Is Impossible

Liberals tell us that we are in the midst of a transition from fossil fuels to wind and solar energy. The reality is that no such transition is taking place, nor will it. This video by Professor Simon Michaux, who doesn't take issue with global... 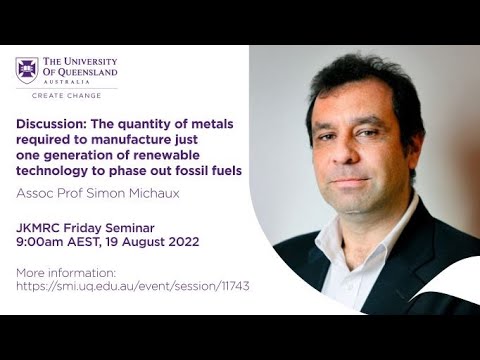 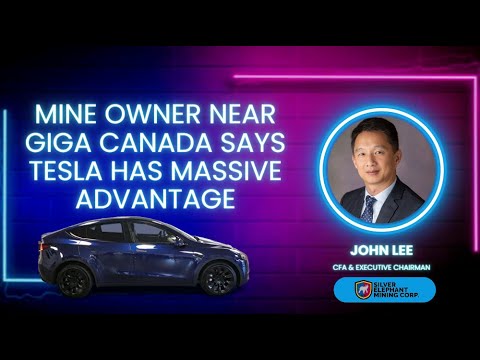 I read that. Nothing proves the global dementia (see my recent post “The Narrow Aisles of Pain”) better than speeches like Macron’s “end of abundance” speech. We (humanity) have NEVER, had more resources available to us, and never had such efficient ways of putting them to use. Never more food. And furthermore, in our country, it’s just 5 short years ago that we reveled in our «abundance”, right? That may as well be 50 years; it’s as gone from our national memory as….well, the Cold War.
Ah, but we MUST try something NEW, ANYTHING new! Because we re destroying the climate! Nothing is more dire than that! How could any rational person not SEE that?
(Yuh well they could, cuz we are actually living thru one of the coldest periods in Earth’s history and there have been much higher CO2 levels during periods before the human presence, but Do not look there, LOOK OVER HERE….)

If we really are still on some level guided or governed by Christian ideology, maybe that’s in part to blame?

No, hear me out: look at the rich young man, defeated by Christ’s simple answer to his question: what must I do to be saved? I have often found the Sunday School response to this story hilarious: no, no, this doesn’t mean we all hafta become poor, but, unlike that rich guy, we hafta not love our wealth so much! It’s ok to keep it as long as we tell ourselves we COULD give it up? And what bout the man rejoicing that his barns are full: at the height of his security, he’s going to be punished for his complacency— by death:”This very night your soul will be demanded of you!”
We are COMMANDED to destroy our own material wealth! “Give to the poor”, Jesus suggests in the rich young man’s case, but that seems merely mischevious: He doesn’t really care about “the poor”, whom after all, “ye have always with you”. Indeed they have a much shorter less arduous path to salvation. “the last shall be first”.
Non, non, Macron! It’s not the end of abundance, all you’d have to do is ask the US to become productive again: of wheat, oil, gas, u name it! But tant pis: the US is determined to sit outside the city gates in sackcloth and ashes.
“Thou has triumphed, O pale Gallilean!/ The world is grown grey with thy breath.” wrote Swinburne. The West is laying the faggots for a mighty conflagration, the bonfire of the vanities all over agin.