Maxwell would be beaming at the tech he made possible with his awesome equations, and proud of the humans that made the new tech!

So much great information --from magnets to nuclear fusion.

Bezos is taking a swing at nuclear fusion too – perhaps he’ll beat Elon to this one! 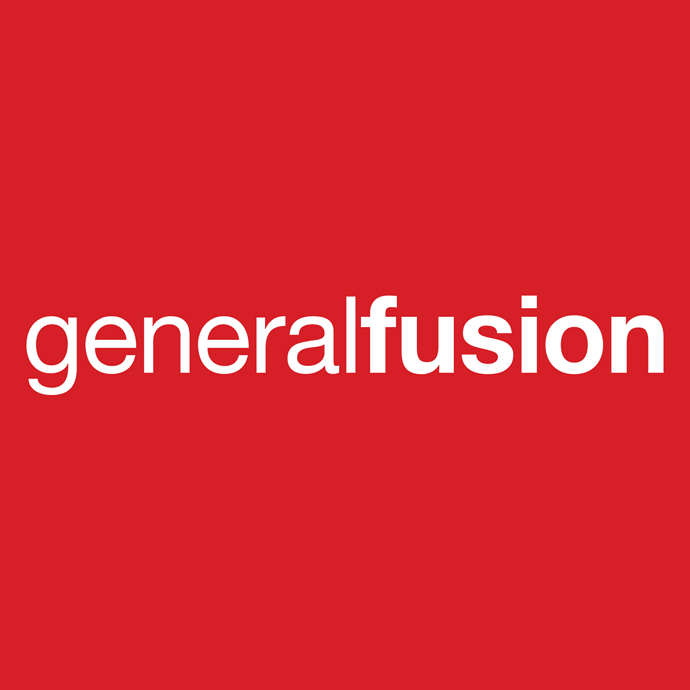 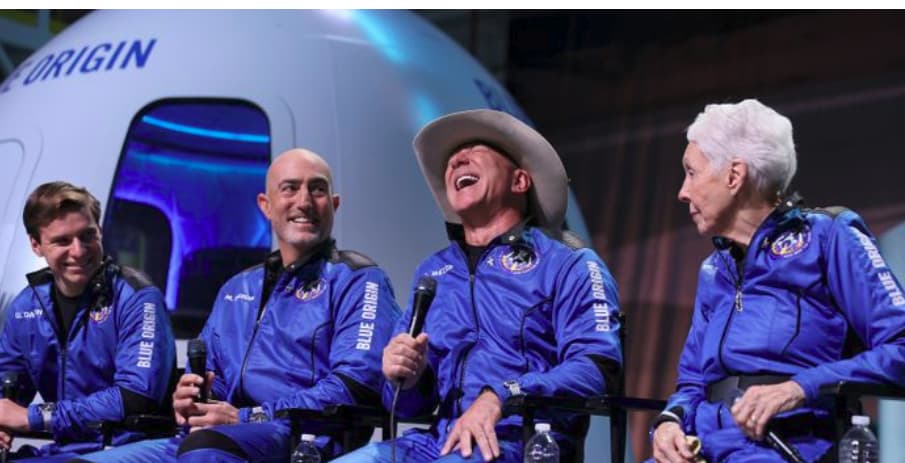 Color me dubious when it comes to fusion. As is often said, fusion was 20 years in the future back in the 1950s when the Brits were working on ZETA (Zero Energy Thermonuclear Apparatus). ZETA never managed to go from being an energy consumer to getting to net zero. And in the decades since, it seems that fusion has always remained 20 years in the future.

The idea that it is going to be safe for a fusion reactor to produce temperatures higher than the Sun in a device that spews out nuclear energy in various forms, irradiating and weakening its containment vessels – well, we will see! If people are concerned about the weak hypothesis of Anthropogenic Global Warming, or if they are concerned about the much stronger evidence for approaching Peak Oil, it would be smart to follow the lead of Russia & China in building nuclear fission plants now – because we already know how to do that.

Question: Why is nuclear fission radioactive waste considered to be dangerous?
Answer: Because it releases energy.
Question: What do we normally call something that releases energy?
Answer: Fuel.
That sounds like perhaps there might be an opportunity there.

A side note on Maxwell’s equations. In the interesting book “Faraday, Maxwell, and the Electromagnetic Field” by Forbes & Mahon, ISBN 978-61614-942-0 (2014), the authors note that it was actually the largely self-taught Oliver Heaviside who, years after Maxwell’s death, restated Maxwell’s original 20 equations as the 4 equations which are today known as Maxwell’s equations. Not that that makes them any easier to comprehend!

Controlled, continuous, net-energy-positive nuclear fusion in conditions achievable on Earth is a demanding technology and there’s no reason, on the face of it, to believe it is even possible. But the one thing that should be clear after decades of “research” is that the way to invent something isn’t to pour money into academic institutions which are more interested in producing Ph.D.s with little hope of employment in the fields in which they trained and funding hordes of administrative parasites instead of actually, you know, building things. The only way to waste money faster and less productively is to fund an “international consortium” of such institutions.

Funding for fusion research has been modest over its history. Here is an inflation-adjusted chart of U.S. fusion energy research from 1950 to the present. 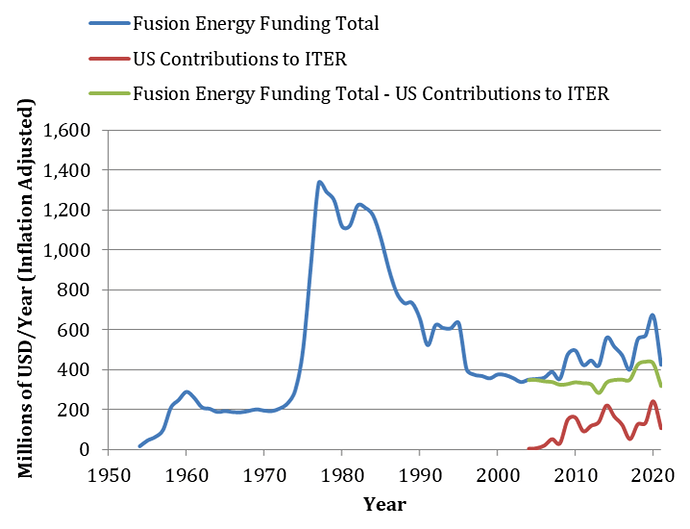 Funding since 1995 has been about half a billion US$ per year, which is less than the U.S. government is spending in FY 2022 on electrifying the delivery truck fleet of the U.S. postal service.

But what is needed is not more top-down state funding with confiscated, borrowed, or printed money, but private research and development backed by investors who expect it to work and will pull the plug if it doesn’t demonstrate progress. That’s what we’re seeing now, and that’s where progress is to be expected.

Half a billion dollars a years may sound like a lot of money, but it’s small compared to what the semiconductor industry spends on fundamental technologies such as photolithography, fabrication processes, and new device geometries. That work gets privately funded because there’s a market for it and those who back it believe there’s a reasonable chance their investment will pay off. As soon as somebody in the fusion sector demonstrates credible results, the money will be there to bring it to market.

Excellent point about the ineffective way in which research into fusion energy has been performed over the last 60 (Sixty!) years. I suspect that many of the key decisions on what to fund have been taken by political/administrative credentialed types who would be hard pressed to explain the difference between fusion and fission.

Those of us who are concerned about keeping the lights on as billions of our fellow human beings reasonably seek an exit from energy poverty (which requires much more energy globally) at the same time as the fossil fuel industries dig ever deeper into the resource pyramid (with consequent declining net energy per unit of fuel) ought to support immediate expansion of nuclear fission plants (doable with today’s technology). This is the path that China and Russia have apparently – and reasonably – chosen.

Fusion or fission should not be mutually exclusive choices. The rational approach would be to do what we know how to do today (fission) while continuing research on how to do what might eventually be possible (fusion). Energy supply necessarily works on decades-long cycles; if we wait until there is a real problem before getting religion, it will be much too late!

The dumb thing to do is to import Chinese windmills and solar panels and hope that the sun shines 24 hours per day and the wind never stops blowing. Unfortunately, credentials from the Ivy League, Cambridge, or the Sorbonne apparently do not stop the holders from putting humanity at risk through making dumb decisions.