NASA has picked Boeing to develop a demonstrator of a truss-braced-wing narrowbody aircraft, part of a programme aimed at advancing technologies that could make the next single-aisle commercial aircraft 30% more efficient.

The agency will provide $425 million to fund of the project’s expected $1.15 billion cost, with Boeing and its commercial partners contributing the balance of an expected $725 million, NASA said on 18 January. 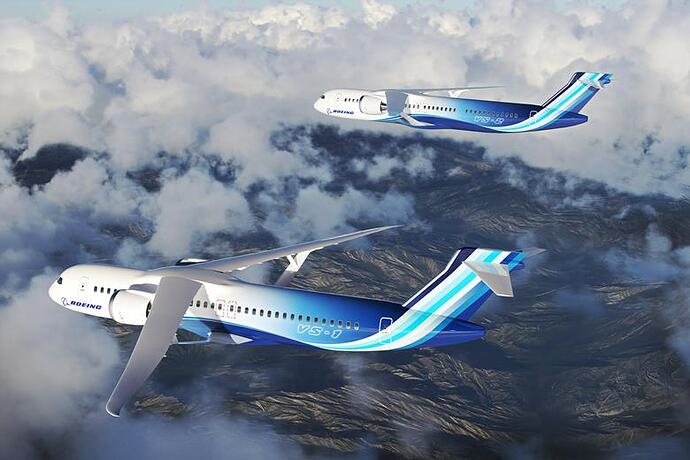 “It’s our plan to demonstrate this extra long, thin wing – stabilised by the braces – that will make commercial airliners much more fuel efficient by [reducing] drag,” Nelson says. “Boeing’s proposed design could make a significant contribution toward our goal of improving fuel efficiency by as much as 30%.”

Boeing’s investment of US$ 725 million of its “own money” in the project requires one to ponder what “own money” means in the context of a company like present-day Boeing. Boeing’s last profitable year was 2018, posting losses ever since. Looking at the balance sheet, we see US$ 14.26 billion cash on hand and total debt of US$ 57.22 billion, with a book value per share of US$ −29.72.

How much of that debt is secured by future 737 Max deliveries?

From the looks of their financial statements, it doesn’t matter if it is secured or not. The only way they have been able to make payments on their debt is to sell assets (to the tune of 20 to 40 billion a year).

Zombie and probably like GE only kept alive by the kleptocracy.