Launch is scheduled for 17:40 UTC on 2022-02-19. Weather is forecast as 75% favourable for launch. Here is the pre-flight preview from Everyday Astronaut. 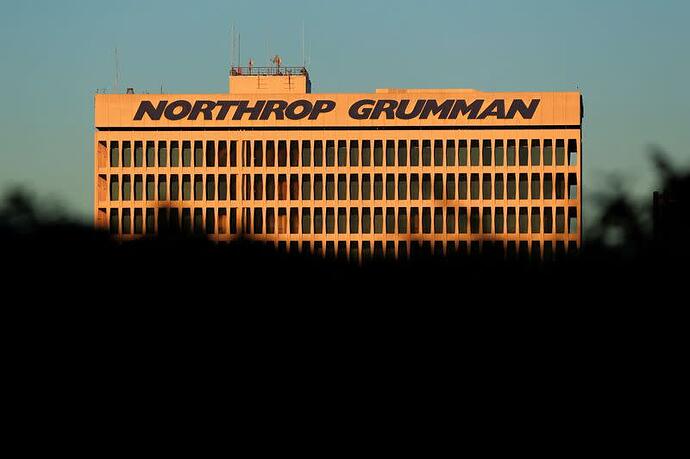 Northrop Grumman has signed a launch deal with Elon Musk's SpaceX to send three cargo missions to the International Space Station while the company builds an upgraded version of its workhorse Antares rocket, a Northrop spokeswoman said on Monday. ...

Neither story mentions juts how much of a pickle Northrop Grumman found themselves in with Antares. Not only does the first stage of the Antares 200 use Russian NPO Energomash RD-181 engines, the stage itself is manufactured in Ukraine by Yuzhmash. So however the conflict comes out, and regardless of sanctions, a Russia-Ukraine war is lose-lose for Antares.

So by next year, Cygnus will have flown on Antares, Atlas, and Falcon 9. 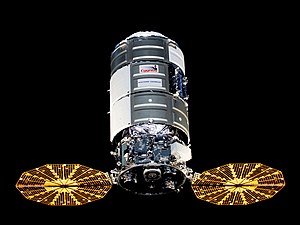 List includes only currently manifested missions. Five missions are currently planned to be launched from Mid-Atlantic Regional Spaceport Launch Pad 0A on Antares, while two were launched on Atlas V rocket from Cape Canaveral SLC-41. The PCM of each mission thus far has been named after a deceased NASA person (mostly astronauts).