Nuclear weapon detonations in the upper atmosphere and space produce a series of three pulses of electromagnetic energy due to interaction of the weapon effects with the upper atmosphere and the Earth’s geomagnetic field. The effects of these pulses (electromagnetic pulses, or EMP) can be, for high altitude detonations, of continental scale and potentially severe in their effects on unprotected electronic equipment and electrical infrastructure.

Between 2016 and 2019, the Electric Power Research Institute (EPRI) in the U.S. conducted a study of the impact of EMP on the U.S. electrical power grid, publishing a report, “High-Altitude Electromagnetic Pulse and the Bulk Power System: Potential Impacts and Mitigation Strategies” (full-text PDF download available at the link). Based upon theoretical and experimental measurements of actual power grid components in simulated EMP conditions, they find that the consequences of typical EMP scenarios are potentially serious, but not as dire as presented in a variety of fictional and nonfictional treatments such as William R. Forstchen’s One Second After. In particular, they find that the large transformers used in the power grid, which are not manufactured in the United States and have long lead times to obtain replacements, are very unlikely to sustain permanent damage from an EMP event.

The EPRI report has been criticised by other researchers as neglecting some effects and not taking into account the “unknown unknowns” which doubtless exist when considering the consequences of an attack on a continental-scale system. Also, the EPRI did not consider the consequences of EMP on systems other than the power grid: the EMP Commission’s infrastructures reports from 2004 and 2008 remain the best resources for these risks.

It’s interesting to see the development of more targeted technologies: 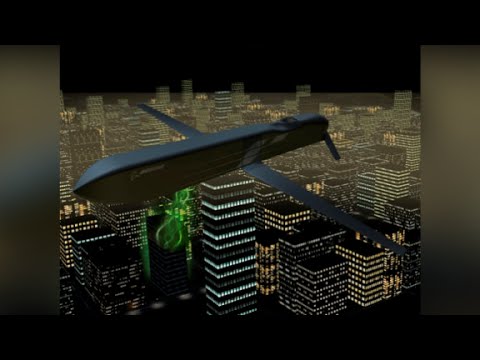 Of course, one can simply hijack drones, but by now security software has been upgraded: 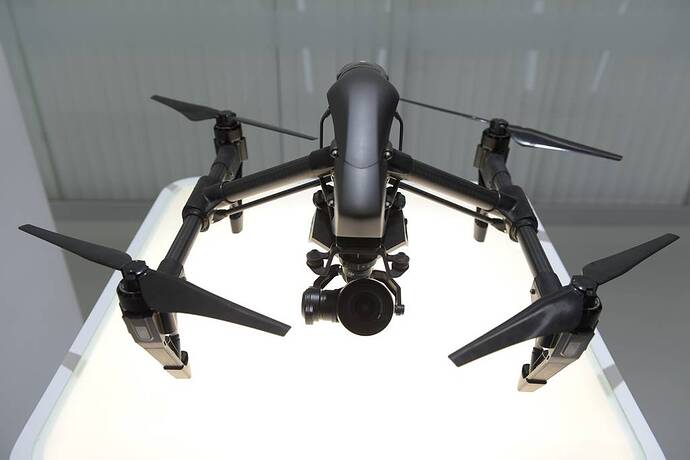 How Ukraine learned to cloak its drones from Russian surveillance

AeroScopes identify drone operator positions thanks to something called DroneID, a program that is part of DJI drones’ firmware.

Or buy an anti-drone gun online.

It’s interesting to see the development of more targeted technologies

During the SDI years, I was working at SAIC and in communication with SDI engineers at its parent company, up the hill from my office: General Atomics. One of the GA initiatives involved high power masers which were preferred over high powered lasers because of the tendency for microwaves to sneak through just about any flaw in shielding and deposit energy on control circuitry. I presume military systems have been hardened against that kind of attack by now.

Re EMP preps: A Chromebook loaded with all patent disclosures is cheap and pretty easy to shield.