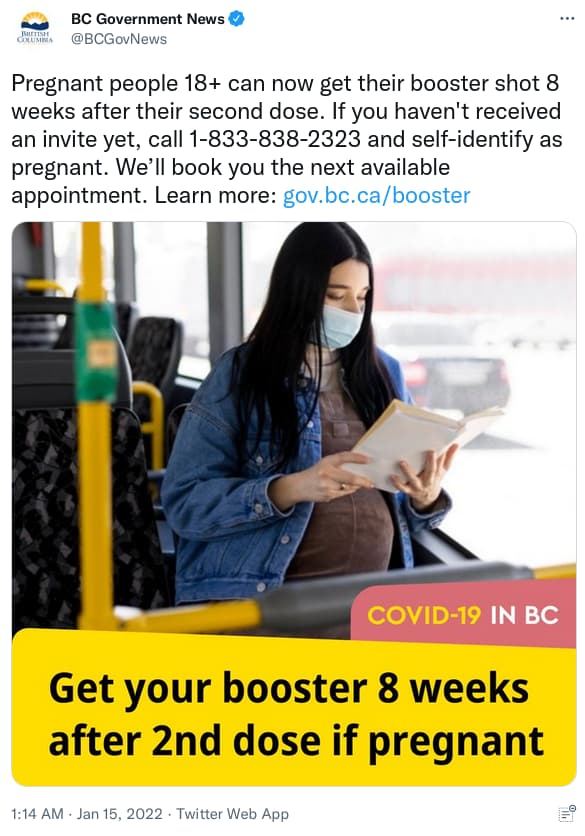 That will end shortly after one of these docks in Vancouver loaded with a PLA infantry brigade: 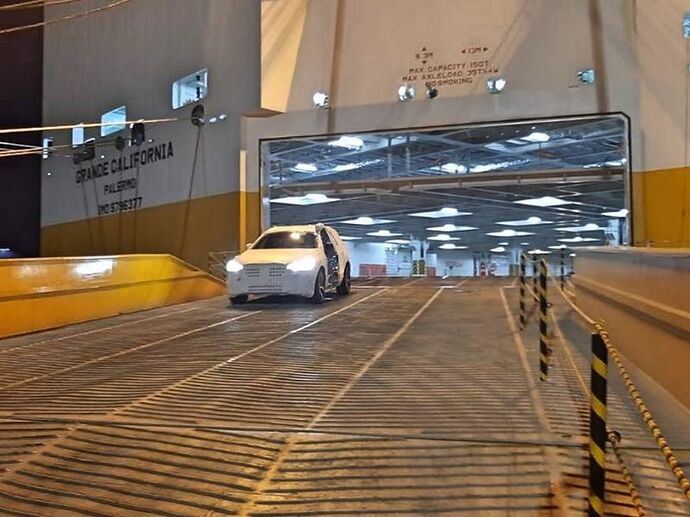 Volvo Car Canada says it has shifted vehicle shipments coming from its Chinese plants to the Port of Vancouver from Halifax, a move that cuts nearly 10,000 kilometres off the journey and slashes weeks off delivery time.

That will end shortly after one of these docks in Vancouver loaded with a PLA infantry brigade:

Canada was reported some time ago already to be hosting Chinese troops for “winter warfare training” – as if it does not snow in northern China. Bringing additional troops in by car transporter may make the whole operation more efficient.

The ol’ monty python skit in Life of Brian where a guy wants to have the right to be pregnant comes to mind …TODAY SELF IDENTIFYING GETS YOU A BOOSTER IN CANADA – YUK ON MANY MANY LEVELS !