Origin of the Apple Macintosh Computer

Given Apple Computer’s dominance in the industry today, many have forgotten how they floundered in trying to build a successor to their first hit, the Apple II, which by the early 1980s was dated and unable to compete with entries such as the IBM Personal Computer (IBM PC). Their ambitious Apple Lisa development project resulted in an underpowered, overpriced (US$ 27,190 in today’s money) machine that sold only 10,000 units in the two years after its introduction. The Apple Macintosh was an internal Apple insurgency led by Steve Jobs with the aim of delivering a machine with the ease of use of the Lisa at an affordable price, thus defining the next generation of mass market computers after the IBM PC.

It is difficult to appreciate what a disappointment the original Macintosh was to those who had high hopes for it. With just 128 Kb of memory, it could run just one application at a time, and working with it involved incessant swapping of floppies in its single built-in drive. The screen was a small (23 cm diagonal) monochrome display with just 512x342 pixels. Unlike the IBM PC, which had internal expansion slots and a wide variety of third-party add-ons providing more memory, floppy and hard disc storage, better graphics, sound, etc., the Macintosh had no internal expansion capability whatsoever. And it was still very expensive, costing more than twice as much as PC systems with comparable capability and far more than home computers such as the Commodore 64, which came with colour display and sound capability out of the box.

Apple’s struggle to find a niche in the desktop market was difficult and protracted, and their huge success did not come until they pioneered new markets and platforms such as portable music players and smartphones.

Apple’s struggle to find a niche in the desktop market was difficult and protracted, and their huge success did not come until they pioneered new markets and platforms such as portable music players and smartphones.

A key niche that carried them through the late 1980s and early 1990s was desktop publishing. 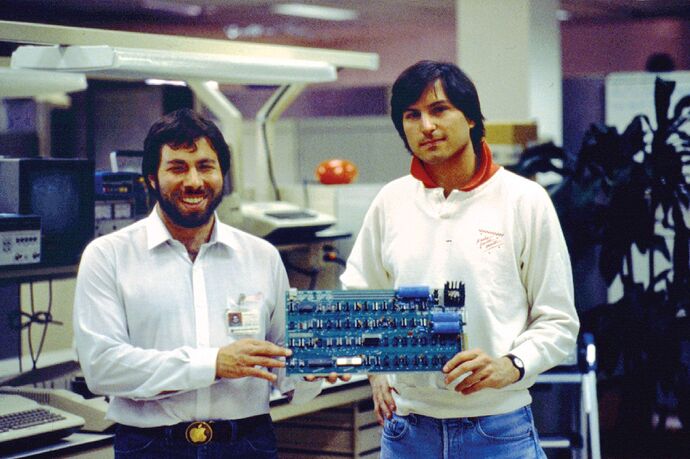 Despite an ecstatic reaction from the media, the Macintosh initially sold below Apple’s expectations. Critics noted that the Mac, as it came to be known, had insufficient memory and storage and lacked standard amenities such as cursor keys and a...

A key niche that carried them through the late 1980s and early 1990s was desktop publishing.

Another sector in which they established early dominance was post-production for professional photographers and photo editors in the publishing industry. Photoshop was originally developed on the Macintosh and from its announcement in 1988 was available only on that platform until, in 1993, a Windows version was launched. Apple had always adopted a more professional approach to colour management, and this, along with Photoshop, led third parties to make high-resolution, precision colour displays, film and slide scanners, and dye sublimation printers for this market, all of which were well-integrated with the Macintosh environment and easy to set up. Since a lot of this gear was very expensive, the ability to easily share it on an AppleTalk network was also an advantage for shops with a number of workstations. This was in the era when getting any kind of a network running on IBM PC/clone platforms was like pulling teeth with rusty pliers, while AppleTalk “just worked”.

Even after Photoshop for Windows came out, the installed base of Macintosh users in this sector caused it to remain strong, as customers could more easily exchange work with one another without cross-platform incompatibility problems.

The video seems a little melodramatic – but it does bring back memories of the deep “Lisa Envy” that afflicted me as well as many others back in the day. However, who could justify spending the cost of a car on a Lisa?

Years later, I happened to be at an estate sale where the widow was selling her late husband’s prime condition Lisa (with all software etc) for $10. I was sorely tempted, but moved on.

Mainly, the lesson of the early Macintosh is that the leading edge is necessarily the bleeding edge. Thank Goodness for entrepreneurs who are prepared to take the risks involved in pushing out the frontiers.

Hopefully, the Tesla board won’t try to dump Musk as Apple’s did Jobs: 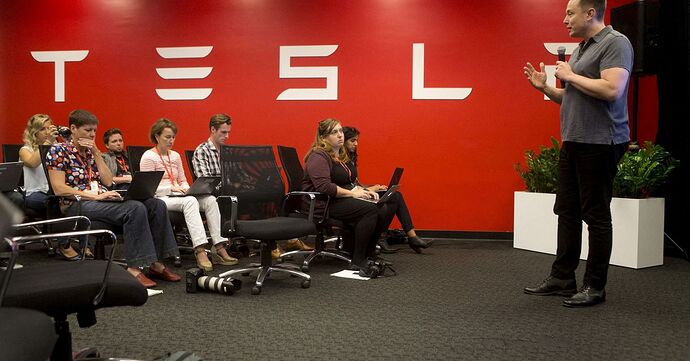 Elon Musk’s latest criticism of Democrats and a claim of sexual harassment against him may hurt Tesla brand’s image.

Did you know or meet the Knoll brothers at the time? The twisty story of their paths intertwining with ILM and Pixar is so much fun. 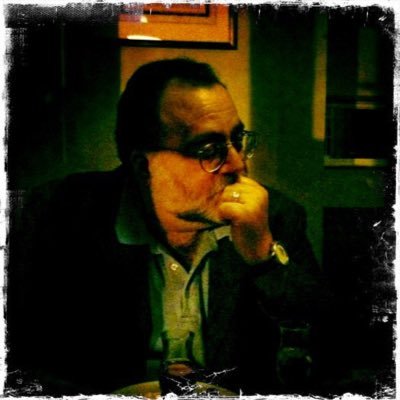 @glenntenney
@Fourmilab I think that you’ve left out the LaserWriter which, with the underpowered Mac, for the first time gave average users real professional desktop publishing. And Jef Raskin was a huge part of the very beginning of the Mac.

The Apple LaserWriter, introduced in 1985, one year after the Macintosh, was indeed vital to Apple’s establishing itself as the leader in desktop publishing. While expensive (US$ 6995 in 1985, equivalent to US$ 17,620 in 2021), it could produce arbitrary graphics at 300 dots per inch and supported the PostScript language, which was becoming widely adopted by high-end phototypesetting machines. Using the same laser printing engine and fitting in the same footprint as the Hewlett-Packard LaserJet (which could print in only a limited number of fonts and had severely limited graphics capability), the LaserWriter could product camera-ready copy for medium quality publications and proof copies for PostScript sent to high-end phototypesetters for the highest quality.

This was a complete game changer for desktop publishing. Now high quality output could be produced instantly, in the office, on demand. And with its built in AppleTalk network connection, an office full of Macintosh users could share a single LaserWriter. For those who had been struggling with gnarly, noisy, and unreliable dot matrix printers producing ugly output in a single font, the first time they saw a page come out of a LaserWriter looking like an article from Scientific American, it was a life-changing experience.

It was that experience that set me onto a lifelong interest in fine typography and TeX and LaTeX as tools for achieving it.

What do you think of SymPy: 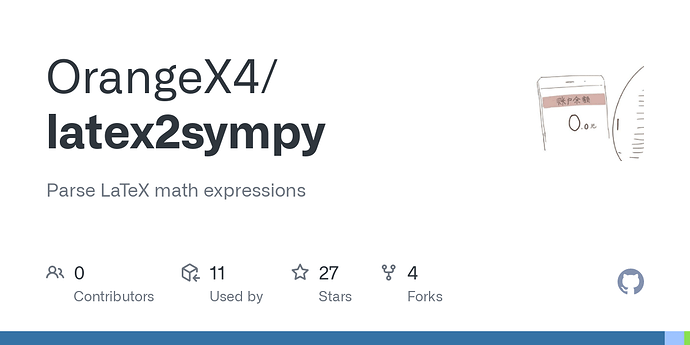 In my view, the real game changer in terms of accessibility in this area is Jupyter (link), because it made Python coding accessible while obscuring the often complicated steps needed to manage package dependencies, etc.

And the next step after that is Google colab (link), which makes all the complexity of managing virtual machines supporting notebooks almost disappear.

Wolfram’s concept of “notebooks” holding data and code ready to run in an interpreted environment was really revolutionary. And Jupyter and colab have made it accessible to pretty much anyone with a computer and an Internet connection.

I always found it interesting that WolframAlpha could have gone the way of colab - at the expense of damaging the Mathematica business, perhaps even destroying it - but Wolfram chose not to.