Rocket Lab “There and Back Again” Launch and Booster Recovery Attempt

Rocket Lab plans to launch its Electron rocket on a commercial ride-share mission to place 34 satellites for a variety of customers into a 520 km Sun-synchronous orbit. Launch is scheduled for 2022-04-29 at 22:35 UTC from the New Zealand launch site. The launch window extends to 00:40 UTC on 2022-04-30 in case of delay.

This will be the first attempt to recover the Electron first stage by catching it with a Sikorsky S-92 helicopter while it descends under a parachute. If caught successfully, the booster will be lowered to a recovery vessel at sea.

Here is a pre-flight preview from Everyday Astronaut with more details of the booster recovery plan.

An hour prior to liftoff, Sikorsky S-92 will move in the capture zone (~ 288 km off New Zealand’s coast) to await launch. This mission’s recovery process will go as follows. First, the reaction control system will reorient the booster 180° for re-entry. This orientation, as well as the heat shield, will help the vehicle withstand temperatures up to 2400 °C as it re-enters Earth’s atmosphere at hypersonic speeds (8,300 km per hour, ~8 times the speed of sound). After decelerating to supersonic speeds (< Mach 2), Electron will deploy a drogue parachute at 13 km altitude that will stabilize the stage and continue slowing it down. Then, the main parachute will come into play at an altitude of around 6 km to increase drag even further, to 36 km per hour.

After that, a helicopter stationed in the recovery zone will be deployed and will attempt to rendezvous with the returning booster and catch its parachute line via a hook. Then, the helicopter will unload the booster onto the recovery vessel, which will mark the first attempt of an at-sea offload of the company. The recovered stage will then be returned to land for thorough inspection.

The launch has been postponed to no earlier than Monday, 2022-05-02 in the hope of “ideal” weather for the booster recovery attempt. 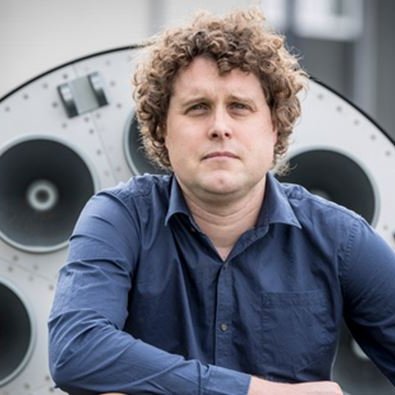 @Peter_J_Beck
Incredible catch by the recovery team, can’t begin to explain how hard that catch was and that the pilots got it. They did release it after hook up as they were not happy with the way it was flying, but no big deal, the rocket splashed down safely and the ship is loading it now.
1 Like
johnwalker 3 May 2022 11:55 #7 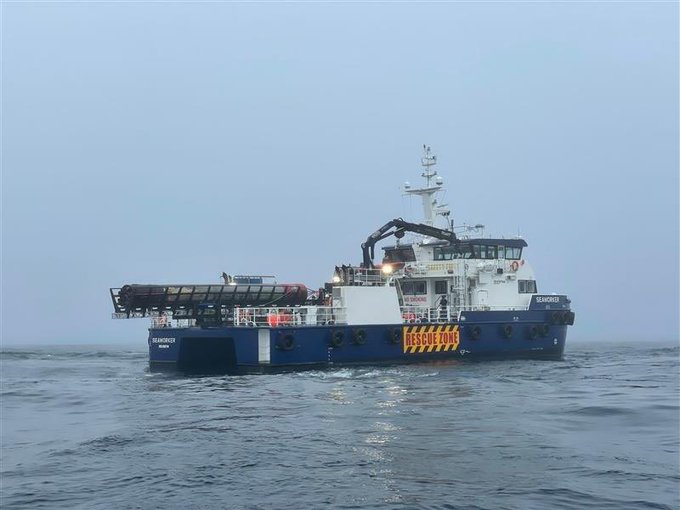 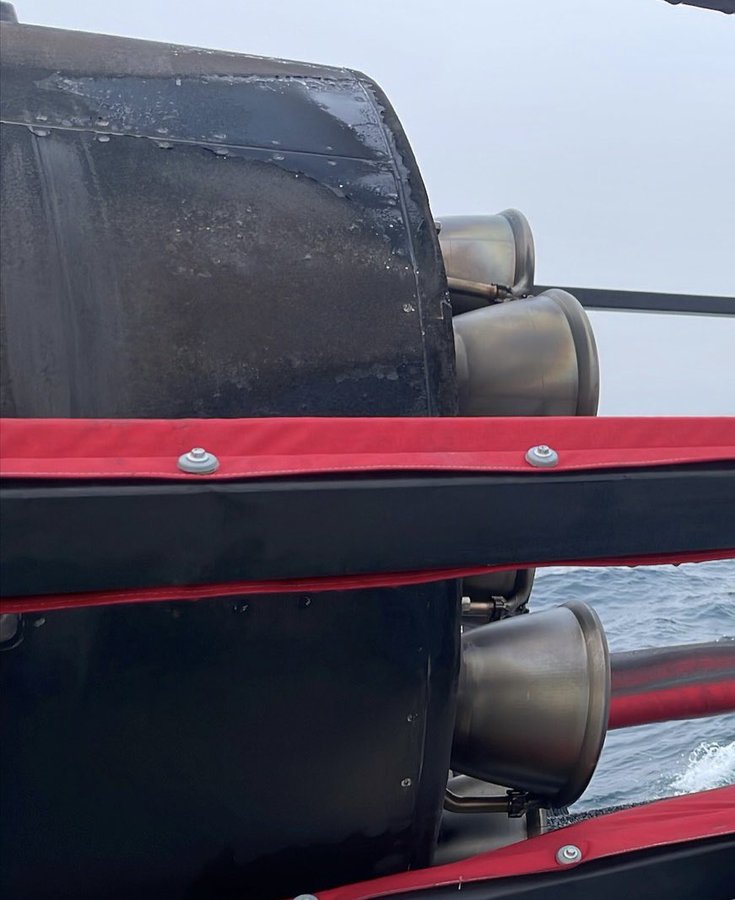 Here is the launch and booster capture seen from the booster stage and helicopter. The booster was released shortly after capture due to oscillations. Particularly interesting is watching the re-entry, without deceleration, where you can see what appears to be uncombusted hydrocarbon fuel in the first stage rocket nozzles burning from re-entry heating.