Rome's final days, and the now

The Cambridge medievalist Eileen Power writing in 1938 on the decline and fall of Rome:

But if the gradualness of this process misled the Romans there were other and equally potent reasons for their blindness. Most potent of all was the fact that they mistook entirely the very nature of civilization itself. All of them were making the same mistake. People who thought that Rome could swallow barbarism and absorb it into her life withou diluting her own civilization; the people who ran about busily saying that the barbarians were not such bad fellows after all, finding good points in their regime with which to castigate the Romans and crying that except ye become as little barbarians ye shall not attain salvation; the people who did not observe in 476 that one half of the Respublica Romanorum had ceased to exist and nourished themselves on the fiction that the barbarian kings were exercising a power delegated from the Emperor. All these people were deluded by the same error, the belief that Rome (the civilization of their age) was not a mere historical fact with a beginning and an end, but a condition of nature like the air they breathed and the earth they tread Ave Roma immortalis, most magnificent most disastrous of creeds!

The fact is that the Romans were blinded to what was happening to them by the very perfection of the material culture which they had created. All around them was solidity and comfort, a material existence which was the very antithesis of barbarism. How could they foresee the day when the Norman chronicler would marvel over the broken hypocausts of Caerleon? How could they imagine that anything so solid might conceivably disappear? Their roads grew better as their statesmanship grew worse and central heating triumphed as civilization fell.

But still more responsible for their unawareness was the educational system in which they were reared. Ausonius and Sidonius and their friends were highly educated men and Gaul was famous for its schools and universities. The education which these gave consisted in the study of grammar and rhetoric, which was necessary alike for the civil service and for polite society; and it would be difficult to imagine an education more entirely out of touch with contemporary life, or less suited to inculcate the qualities which might have enabled men to deal with it. The fatal study of rhetoric, its links with reality long since severed, concentrated the whole attention of men of intellect on form rather than on matter. The things they learned in their schools had no relation to the things that were going on in the world outside and bred in them the fatal illusion that tomorrow would be as yesterday, that everything was the same, whereas everything was different.

via Wrath of Gnon. Another relevant piece is this interview with Samo Burja. 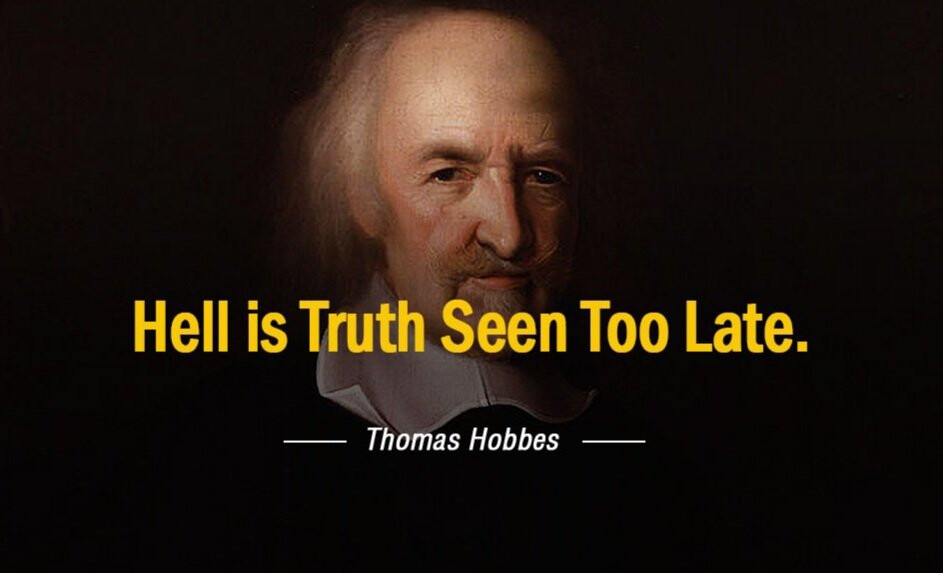 Wow! I like that! And it seems so applicable to us today.

The fact is that the Romans were blinded to what was happening to them by the very perfection of the material culture which they had created.

Presumably Ms. Power has long since gone to her eternal reward. But if I were to play her editor at the time, I might have suggested the insertion of a word into that sentence – “…certain Romans were blinded ….”. Her statement was probably accurate for a tiny subset of the Romans – not for the Roman citizens who had been pushed off their land and driven into the cities to subsist on government handouts; not for the remaining peasants who were taxed so heavily by that government.

Some historians have claimed that ordinary Romans in the Provinces welcomed the arrival of the barbarians who drove out the Roman tax-collectors and the oppressive Ruling Class. The Romans who were blinded by the very perfection of their lives were the equivalent of today’s denizens of the swamps of Washington DC and Brussels – foolish people who lived high on the hog and ignored how their actions were hurting the ordinary peons on whom their positions ultimately depended.

While the big cities did well, the countryside slowly depopulated. It’s very much like what’s happening now all around Europe and the US, but nowhere it’s as bad as Russia.

It’s also interesting how Christianity urged people away from comfort and towards poverty: that’s what it takes to repopulate the countryside.

I wonder though if it’s possible to retain some technology while adapting to countryside living. Modular technology could be decentralized.

I wonder though if it’s possible to retain some technology while adapting to countryside living.

Travis J. I. Corcoran has written two huge books about this: Escape the City, about homesteading and self-sufficiency without renouncing technology or working in that field to support a rural lifestyle. I reviewed the first volume here on 2021-10-07, Escape the City, Vol. 1. The second volume is more of a collection of resources into which one can dive based upon one’s interests and circumstances, so I don’t expect to read it cover to cover as I did the first.

Both books are free to borrow for Kindle Unlimited subscribers.

While the big cities did well, the countryside slowly depopulated.

The Italian countryside depopulated as a result of the deliberate actions of the Political Class to drive the yeoman farmers off the land (even though these were the traditional manpower source for the necessary Roman legions) and assemble the land into great estates worked by slaves (themselves the product of victories by the Roman legions). The unsustainability should have been obvious at the time, but Political Classes living comfortable lives have a demonstrated talent for ignoring the obvious.

Indeed, a similar depopulation of the countryside has been happening for decades in Europe and the US. It is fascinating to read the Historical Marker signs besides lonely graveyards across West Texas. The story seems to be that the young men left the former town to join the army in WWII, while the young women moved to the cities to work in the ammunition factories. None of them came back after the war, and the town blew away as the older people died off.

There are other forces causing the continuing drift (rather, push) of population from rural areas to cities today. A big one is centralization, where the former multiple independent merchants of Main Street are replaced by a branch of a national supermarket chain, and the bank manager is replaced by an ATM. It becomes tough for the person who wants to live in the country to make a living there.

There are other forces causing the continuing drift (rather, push) of population from rural areas to cities today.

It takes a concerted policy, often motivated by experience, to preserve self-sufficiency as opposed to reducing costs while increasing fragility.

When I moved to Switzerland in 1991, there were a substantial number of people in government and among the electorate who either personally remembered World War II or imbibed the memories of their parents and, recalling a time when the country was entirely surrounded by hostile powers, valued being self-sufficient in the essentials, even if that meant we paid around 40% more for meat and other agricultural products which aren’t, if you look only at economics, not competitive to produce at elevations between 400 and 800 metres above sea level at 47° north latitude.

Well, thirty years later, the World War II generation has largely scrolled off the screen and their lessons to their children and grandchildren are fading from memory. Even the Cold War seems kind of quaint, although less so given the events of earlier this year.

Still, the family farm remains viable in Switzerland and we continue to pay a lot more for meat and dairy products than our neighbours and, for the most part, it isn’t a big issue. The desire for self-sufficiency did, in large part, cause rejection of Russian-sourced natural gas in the 1990s, which is looking pretty good now in retrospect.

Travis J. I. Corcoran has written two huge books about this

I finally got around to getting these, in paperback. (What good are kindles in a zombie apocalypse?)

Arrived this week. Will dive in soon.