Russia tested a direct-ascent anti-satellite (DA-ASAT) missile on Nov. 15, 2021, Moscow Standard Time, that struck a Russian satellite [COSMOS 1408] and created a debris field in low-Earth orbit. The test so far has generated more than 1,500 pieces of trackable orbital debris and will likely generate hundreds of thousands of pieces of smaller orbital debris. 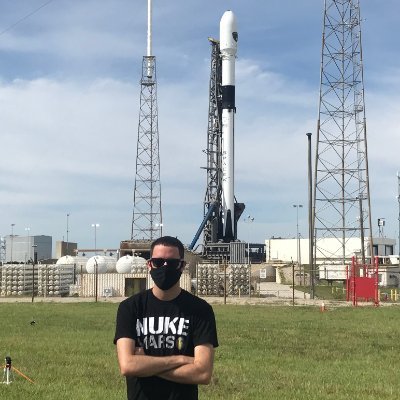 @TGMetsFan98
Russia conducted an Anti-Satellite (ASAT) test this morning, destroying the Kosmos-1408 satellite and creating a debris field. Additionally, the crew onboard the ISS sheltered in their reentry vehicles due to debris cloud passes. It is unconfirmed that this was the same debris. https://t.co/l5IB6sQEjO

Here is the orbit of ISS (blue) compared to that of the Ikar No. 39L satellite (cover name Kosmos-1408) (magenta) and the part of the orbit where the crew have been warned of possible collisions with a debris field (red). This shows Kosmos-1408 is a plausible candidate pic.twitter.com/oGJtQxWxkV

Once the threat became clear early Monday morning, the four Americans, one German and two Russians on board were ordered to immediately seek shelter in their docked capsules. They spent two hours in the two capsules, finally emerging only to have to close and reopen hatches to the station’s individuals labs on every orbit, or 1 1/2 hours, as they passed near or through the debris.

By the end of the day, only the hatches to the central core of the station remained open, as the crew slept, according to Nelson.

The Cosmos 1408 satellite which was destroyed was in an orbit 65 km above the International Space Station (ISS), but the collision with the anti-satellite missile could have sent debris into orbits which cross those of the station. It will take weeks or months to catalogue and compute the orbits of the pieces of debris large enough to detect, and as their orbits decay over time, more debris will descend and cross the orbit of the ISS.

We have to assume that the Russians knew what they were doing – No Oopsie! We forgot about the ISS. Especially when there are Russian cosmonauts on the ISS.

Of course, this should also get publicity in Germany, due to the presence of German astronauts. Was this a way of reminding foolish Germans that one should not mess with Mother Russia? And allowing Russia to invest large sums in a gas pipeline to Germany and then dragging their feet on authorizing it to start operations definitely counts as messing with Mother Russia.

@LeoLabs_Space
Further processing of recent LeoLabs data on #Cosmos1408 breakup shows 216 unique objects identified so far. This number will grow significantly as we gather more data and the objects begin to further separate from one another in their new orbits. 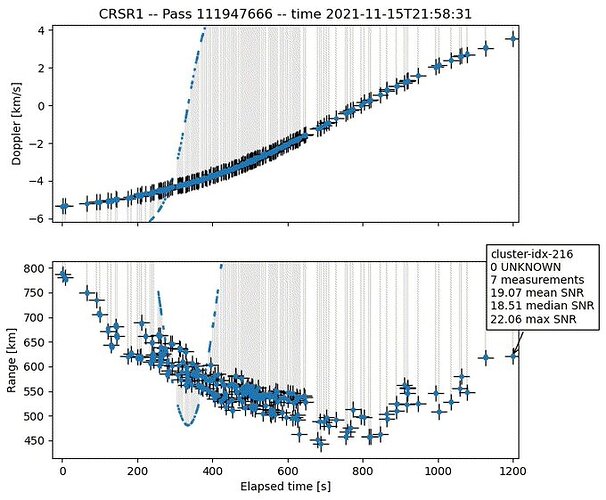 Here is Scott Manley’s take on the event, including information on previous anti-satellite tests by China, India, and the U.S. that created orbital debris fields.