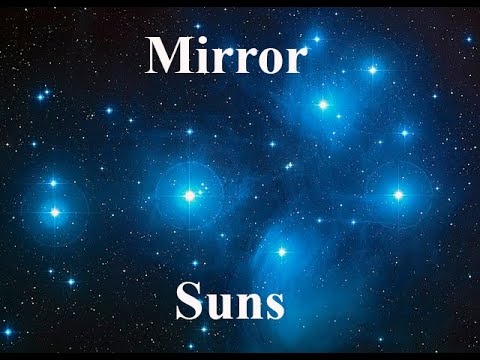 Stars like the Sun are formed in the collapse of giant molecular clouds in star-forming regions of galaxies. A typical collapse event will form multiple stars, up to several thousand, which are loosely gravitationally bound, if at all, to one another and eventually disperse though the galaxy on their individual orbits. Groups of recently-formed stars are observed as “open star clusters”, persisting hundreds of millions to a few billion years after their formation.

This raises the question, then, of where are the other stars that formed in the same cloud as the Sun. At an age of 4.6 billion years, the open cluster in which it formed is long smeared out around the galaxy, but a few candidates which may be the Sun’s siblings have been identified, including HD 162826 and HD 186302. As stellar siblings share the same elemental composition and age, those with same size may form similar planetary systems that contain habitable environments for life comparable to our own solar system.