“Sentinel Chicken” sounds like an unsuccessful spin-off of Crusader Rabbit, but in New South Wales, Australia, it’s a thing, with sentinel chicken surveillance a part of the health department’s mosquito-borne disease surveillance programme. The chickens, which are mosquito magnets, are regularly tested for the presence of antibodies for flaviviruses such as Murray Valley Encephalitis, Japanese Encephalitis and Kunjin viruses.

Every wonder what a million mosquitos looks like? Scarily this is only one island over from where we spend winters 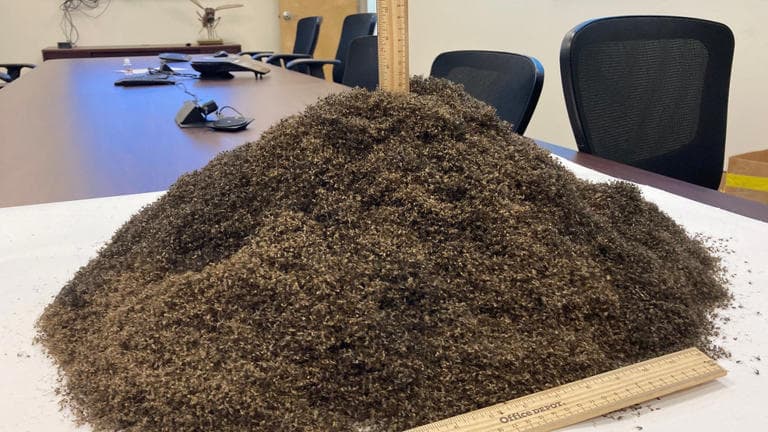