For more than six months, John Nagle of Animats has been developing, in stealth mode, a next-generation viewer for Second Life (and potentially other virtual worlds, including those based upon OpenSimulator), which uses the Vulkan cross-platform graphics API, allowing access to the multiple CPU and GPU cores available on today’s machines. It is implemented in the Rust programming language, whose features make development of code with multiple concurrent processes more straightforward and less prone to error than legacy languages such as C++.

Well, the viewer is not ready for people to try, and there are many features yet to be added, but the project has just peeked out from the stealth bunker with a discreet announcement on the Animats site: “Animats metaverse viewer” with the following teaser image produced while walking through the City of New Babbage in Second Life. 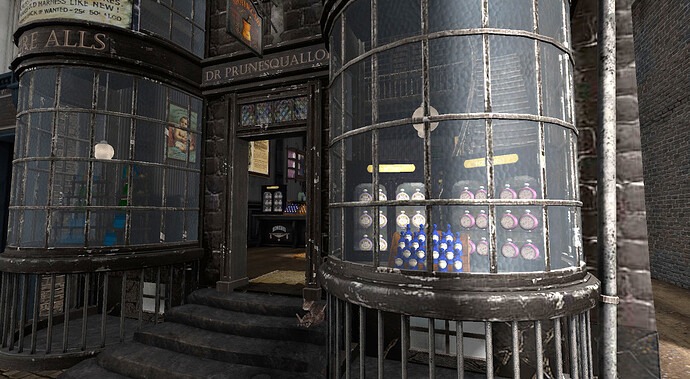 Accompanying this is a recording of a walk around New Babbage, demonstrating the rendering speed and quality in a real environment. This video is hosted on the “Hardlimit” site, which Discourse does not know how to embed here, so simply click the title below to view the video. 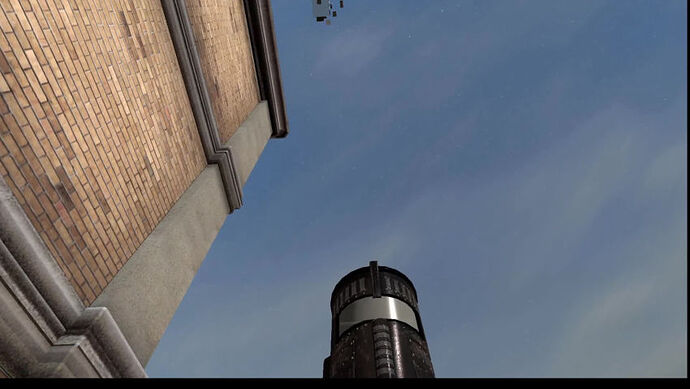 This was run on a computer with a configuration typical of those used to run recent AAA+ game titles; it is not a high-end extreme gaming set-up by any means.

Many presentations of the “metaverse” show a distinctly cartoon-like world, as in this horror from Facebook (now calling itself “Meta”).

But it doesn’t have to be like that. What is now a modest and affordable computer used to play games can, with suitable software, allow exploration and creation of worlds with arbitrary levels of detail and complexity.