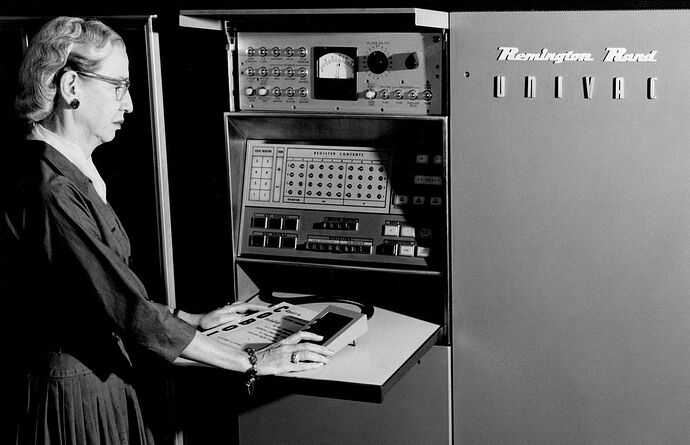 During World War II, German engineers, needing rugged electronics for the guidance and control circuits of the V-2 missile, perfected an obscure device called the “magnetic amplifier” which, like vacuum tubes, was able to amplify and switch electricity but, unlike fragile tubes, was immune to shock and vibration. After the war, U.S. engineers discovered the Germans had developed special alloys that made these devices efficient and reliable and were able to reverse engineer and make their own.

Now, Ken Sherriff has written a delightful chronicle of the saga of the magnetic amplifier for IEEE Spectrum, “The Vacuum Tube’s Forgotten Rival”, tracking this little-known component from its origin to applications in the Space Shuttle and in the power supplies of 1990 vintage personal computers.

Saturable-core transformers! Yes, indeed. One of my early industrial engineering projects was to replace a complex motor-generator-motors variable-speed drive (AC-DC-DC) with modern power electronics. The field control for the generator had several such “magnetic amplifiers”. Plus some tubes for the lighter duty components.

(Think diesel locomotive but with a utility-driven 3-phase fixed-speed AC motor where the locomotive’s diesel would be. And a rather exotic throttle.)