On 2022-01-27 I posted here “SpaceX Falcon 9 Upper Stage to Hit the Moon” about a prediction that an object, originally identified as a derelict Falcon 9 upper stage from the DSCOVR mission, was expected to hit the Moon’s far side on 2022-03-04. Shortly thereafter, further analysis indicated that the object was not the SpaceX stage, but rather the third stage from the Chinese Chang’e 5-T1 lunar test mission from 2014. This was denied by the Chinese foreign minister, but subsequent analysis has definitively identified it as the third stage of the Long March 3C/G2 rocket that launched that mission.

Now, Lunar Reconnaissance Orbiter has located the double crater formed by the impact on the lunar far side near Hertzsprung crater, near the predicted impact point. Here is a before and after blink image showing the new craters. (The Sun angle is substantially different in the two images, which may be a little confusing.)

On this note, some results from Chinese sample return: 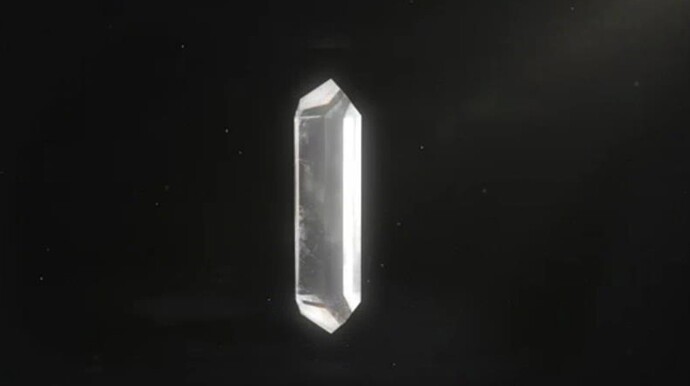 The find makes China the third country to discover a new mineral on the Moon, and the country says it's analyzed the soil for rare helium-3.