Earlier today, at 07:38 UTC on 2021-12-08, Soyuz MS-20 launched to the International Space Station (ISS). On board were Russian cosmonaut commander Alexander Misurkin and Japanese space tourists Yusaku Maezawa and Yozo Hirano, who will visit the ISS for 12 days. Here is the Prelaunch Preview for MS-20 from Everyday Astronaut. Here is a replay of the launch, which I have cued to start one minute before liftoff.

The Soyuz was launched to a “fast track” trajectory to arrive at the ISS just six hours (four orbits) after launch. The Soyuz ascent/descent module is not a pleasant place for three people wearing space suits to spend a lot of time. This is video of the docking with time lapse of the lengthy approach phase.

The Soyuz performed a 360° fly-around of the ISS before approaching and docking.

Here is a live stream of the hatch opening.

Watching that, I understood Stanley Kubric’s choice of Ricard Strauss’ Also Sprach Zarathustra in 2001 A Space Odyssey docking sequence. The music here I don’t recognize but not quite as good. Tchaikovsky?

Correct—it’s the Dance Of The Sugar Plum Fairy from The Nutcracker.

Actually, the docking scene in 2001 was set to Strauss’s The Blue Danube. 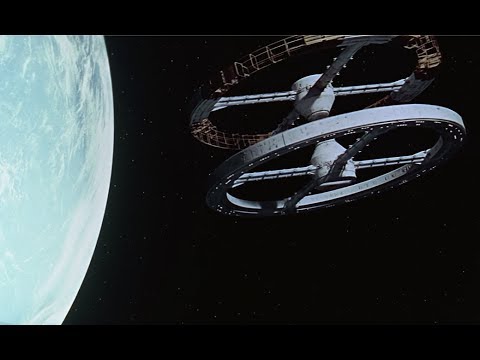 Also Sprach Zarathustra was used in the main title and scenes where the monolith does its thing. 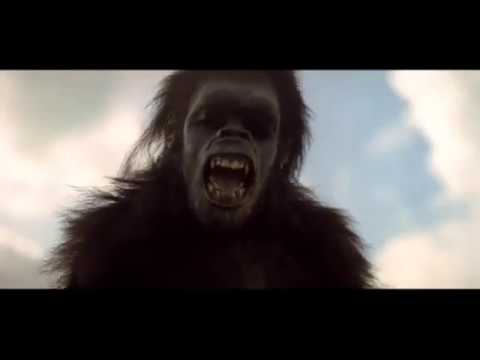 One out of two isn’t too bad a batting average… I plead ‘senior moment’.
Oh, Johann Strauss, not Ricard for The Blue Danube, no?