Soyuz MS-22 at the International Space Station Springs a Leak

Here is eight minutes of Leak-O-Vision from NASA TV.

The leak caused cancellation of a planned Russian spacewalk from the station. 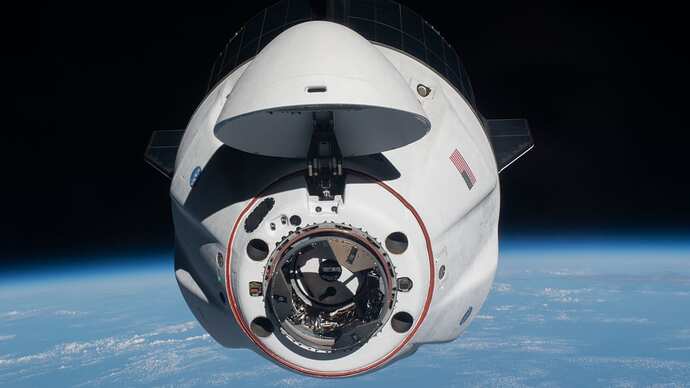 That option, however, presents its own hurdles that need to be resolved.

During the Skylab missions between August 1973 and February 1974, NASA prepared a “Skylab Rescue Mission” which would have launched if a Skylab crew were unable to return in the Apollo Command and Service Module (CSM) that launched them to the station. An Apollo CSM, modified with five seats, would have launched on a Saturn 1B (AS 209 / CSM 119) with two astronauts on board to dock with Skylab and return the stranded crew. During the Skylab 3 mission, a thruster leak in the reaction control system of the crew’s CSM raised the possibility a rescue might be required and the rescue crew began training for such a mission. NASA eventually decided the rescue was unnecessary and the mission was never flown. The Skylab 3 crew returned safely in their original spacecraft.

It probably wouldn’t take SpaceX long to put together a Crew Dragon mission to bring home the Soyuz MS-22 crew. Since Crew Dragon can dock autonomously with the ISS, no modification to add extra seats would be necessary and, since it has four seats, if they wanted to launch it with one astronaut for backup, they’d still have three seats for the Soyuz crew. 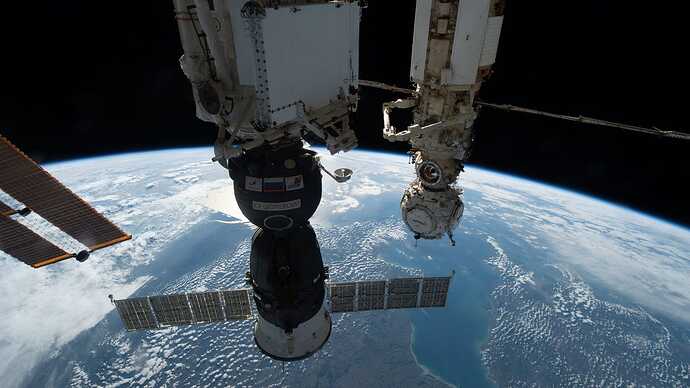 US and Russian astronauts stuck waiting in space after spacecraft suffered...

NASA and Russian space agency Roscosmos announced Wednesday that to bring astronauts home, a spare spacecraft will be launched to replace damaged one.

Here is the NASA media teleconference announcing the decision to launch a replacement Soyuz to return the MS-22 crew. Participants are:

Monalbano says NASA agrees with Roscosmos that the most likely cause for the leak was a micrometeroid impact, estimated as a 1 millimetre impactor at around 7 km/sec.