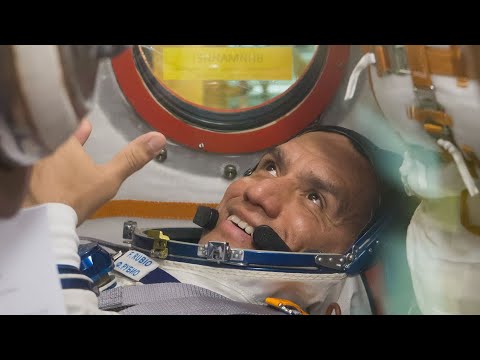 Soyuz MS-22 is scheduled to launch Russian cosmonauts Sergey Prokopyev and Dmitri Petelin and NASA astronaut Frank Rubio to the International Space Station on 2022-09-21 at 13:54 UTC. The launch will be from Baikonur Cosmodrome in Kazakhstan. The three are expected to spend around six months at the space station.

Rubio is flying on Soyuz as part of NASA/Roscosmos “seat swap” agreement in which U.S. astronauts will fly on Soyuz and Russian cosmonauts will fly on U.S. crew vehicles. In this exchange, cosmonaut Anna Kikina, original manifested on MS-22, will fly on Crew Dragon 5 in October 2022. No money changes hands in these seat swap deals.

Here is more information on the flight from Spaceflight Now. 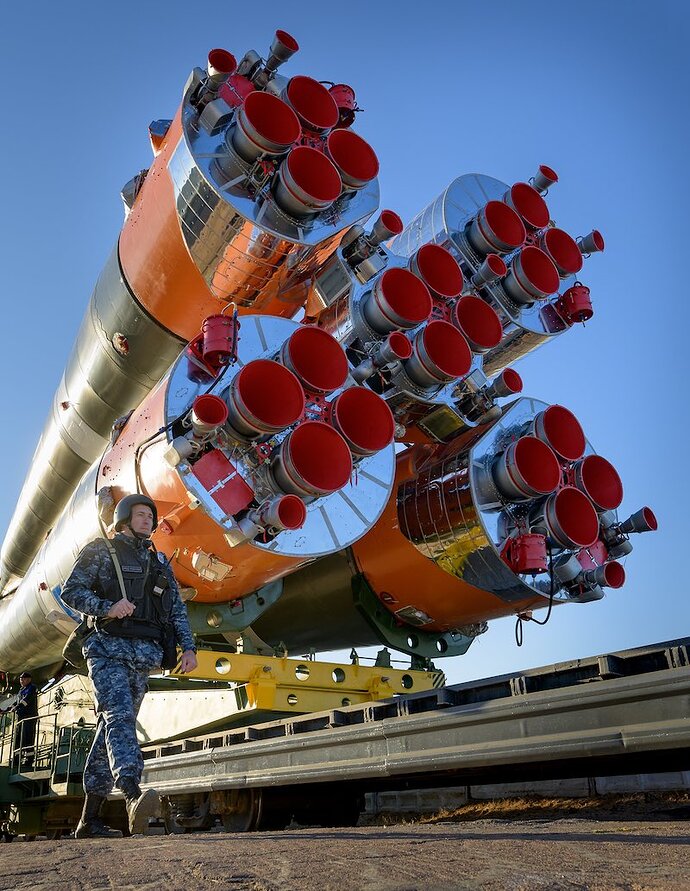 The launch and flight to orbit were completely normal. I have cued the launch replay to start one minute before liftoff. The Soyuz is on a fast-track “r=2” second orbit rendezvous with ISS docking scheduled about three hours after launch, at 17:11 UTC. Approach and docking will be covered on NASA TV, which will cut away from the Artemis I cryogenic demonstration test for the event.

Here is a time lapse of Soyuz MS-22 arriving at and docking with the International Space Station.